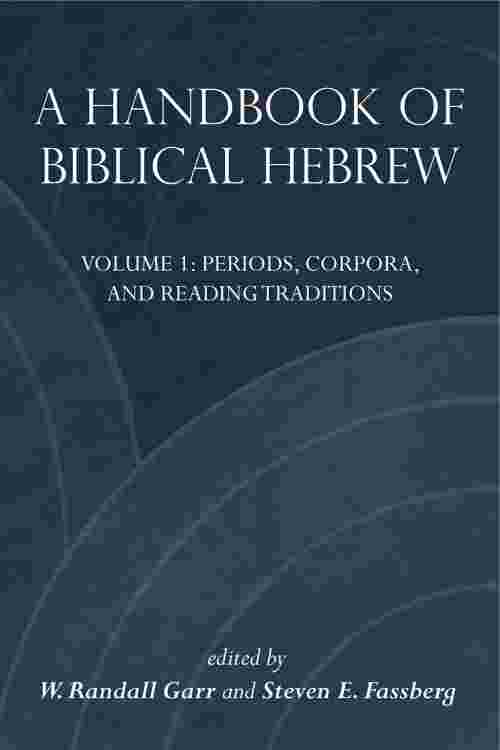 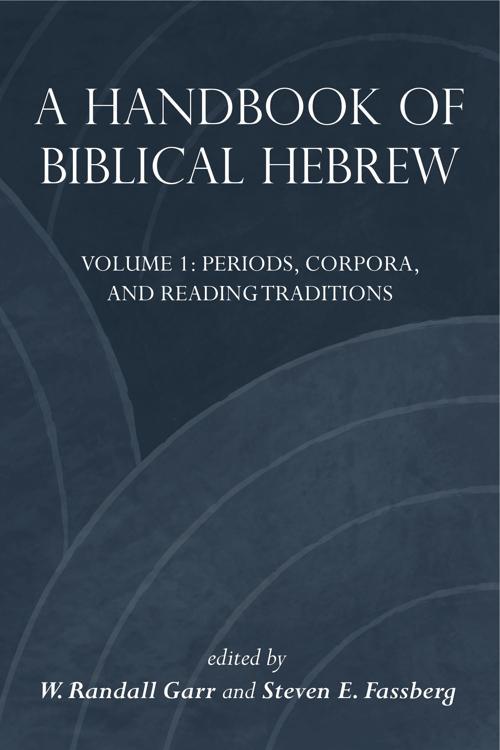 Biblical Hebrew is studied worldwide by university students, seminarians, and the educated public. It is also studied, almost universally, through a single prism—that of the Tiberian Masoretic tradition, which is the best attested and most widely available tradition of Biblical Hebrew. Thanks in large part to its endorsement by Maimonides, it also became the most prestigious vocalization tradition in the Middle Ages. For most, Biblical Hebrew is synonymous with Tiberian Biblical Hebrew.

There are, however, other vocalization traditions. The Babylonian tradition was widespread among Jews around the close of the first millennium CE; the tenth-century Karaite scholar al-Qirqisani reports that the Babylonian pronunciation was in use in Babylonia, Iran, the Arabian peninsula, and Yemen. And despite the fact that Yemenite Jews continued using Babylonian manuscripts without interruption from generation to generation, European scholars learned of them only toward the middle of the nineteenth century. Decades later, manuscripts pointed with the Palestinian vocalization system were rediscovered in the Cairo Genizah. Thereafter came the discovery of manuscripts written according to the Tiberian-Palestinian system and, perhaps most importantly, the texts found in caves alongside the Dead Sea.

What is still lacking, however, is a comprehensive and systematic overview of the different periods, sources, and traditions of Biblical Hebrew. This handbook provides students and the public with easily accessible, reliable, and current information in English concerning the multi-faceted nature of Biblical Hebrew. Noted scholars in each of the various fields contributed their expertise. The result is the present two-volume work. The first contains an in-depth introduction to each tradition; and the second presents sample accompanying texts that exemplify the descriptions of the parallel introductory chapters.