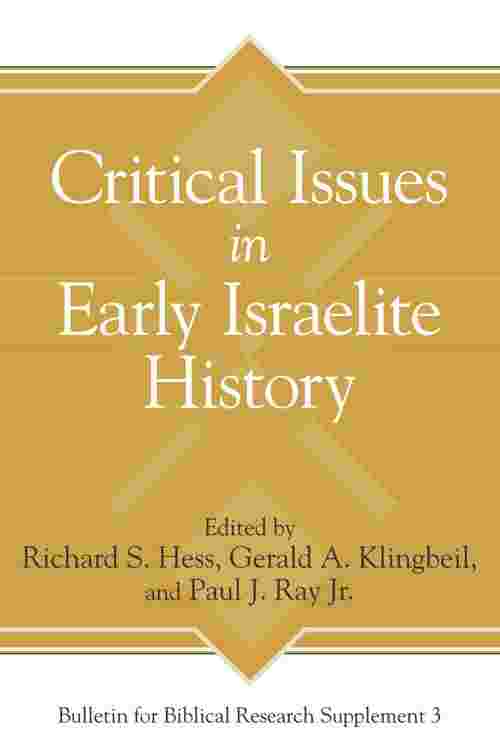 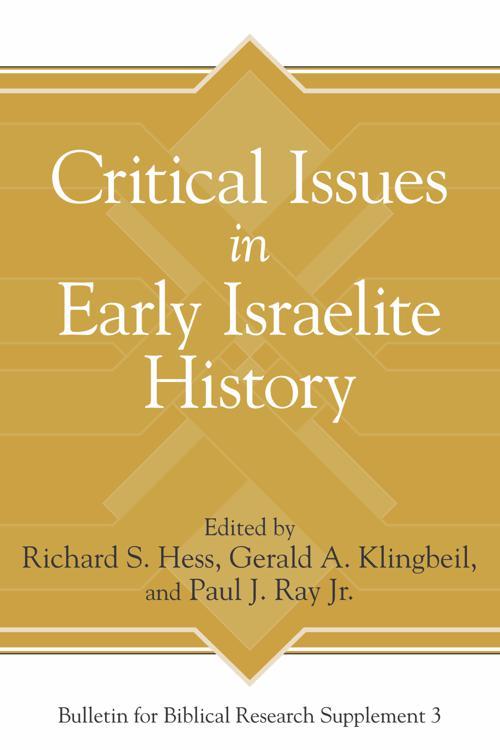 The origin of the Israelites is one of the most frequently discussed issues among archaeologists and biblical scholars. Only a few decades ago, biblical stories such as the Conquest were heralded as confirmed by archaeology. But in the 1970s, Thomas L. Thompson and John Van Seters were in the vanguard of a movement among scholars that was intent on reassessing the historical reliability of the biblical narratives. This reassessment gained momentum during the 1980s and 1990s; today, the mainstream opinion is that there was no Conquest, and the Israelites, if they can be identified as a national entity or as a people, did not arrive in Canaan by means of a military conquest.

For three days in March 2004, a group of scholars met to consider the state of the question and to provide a response to the predominant academic skepticism, a response that considers the biblical text to be an important datum in the construction of the history of the people of Israel. To do so, the authors of the papers read at the conference take into account both biblical and extrabiblical literary evidence, as well as the contributions of archaeology, to describe as completely as possible what may be known about the early history of Israel. Critical Issues in Early Israelite History publishes the papers read at this conference in the hope that the result will be a balanced portrayal of this watershed event based on all of the currently available evidence.