📖[PDF] Donkeys in the Biblical World by Kenneth Way | Perlego 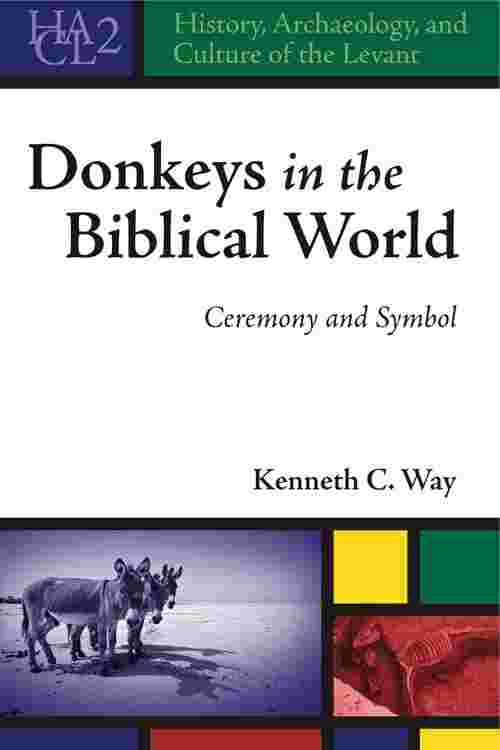 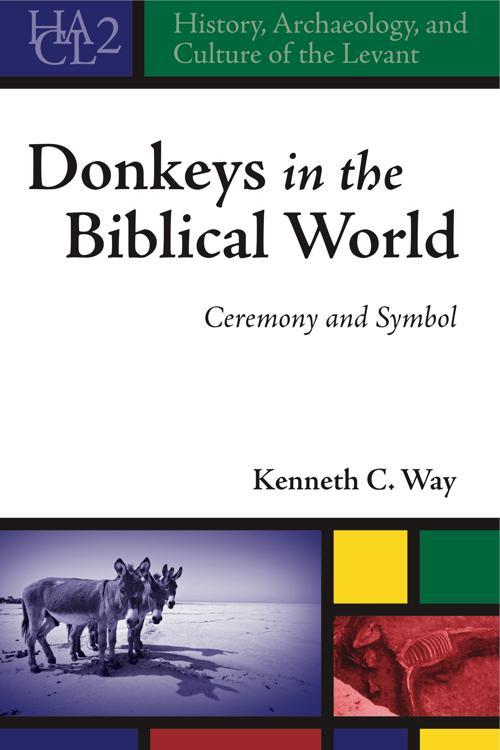 In this volume, Kenneth Way explores the role of donkeys in the symbolism and ceremonies of the biblical world. His study stands alone in providing a comprehensive examination of donkeys in ancient Near Eastern texts, the archaeological record, and the Hebrew Bible. Way demonstrates that donkeys held a distinct status in the beliefs and rituals of the ancient Near East and especially Canaan-Israel.

The focus on ceremony and symbol encompasses social and religious thoughts and practices that are reflected in ancient texts and material culture relating to the donkey. Ceremonial considerations include matters of sacrifice, treaty ratification, consumption, death, burial, “scapegoat” rituals, and foundation deposits; symbolic considerations include matters of characterization, association, function, behavior, and iconographic depiction. However, the distinction between ceremony and symbol is not strict. In many cases, these two categories are symbiotic.

The need for this study on donkeys is very apparent in the disciplines that study the biblical world. There is not a single monograph or article that treats this subject comprehensively. Philologists have discussed the meaning of the Amorite phrase “to kill a jackass,” and archaeologists have discussed the phenomenon of equid burials. But until now, neither philologists nor archaeologists have attempted to pull together all the ceremonial and symbolic data on donkeys from burials, ancient Near Eastern texts, and the Hebrew Bible. Way’s study fills this void.