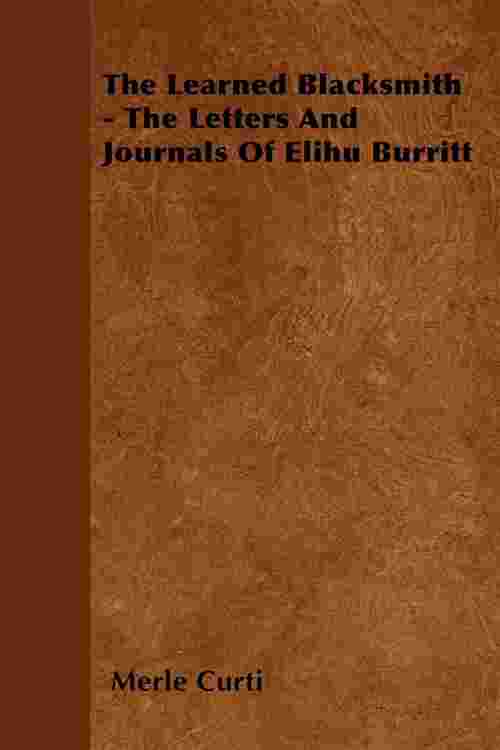 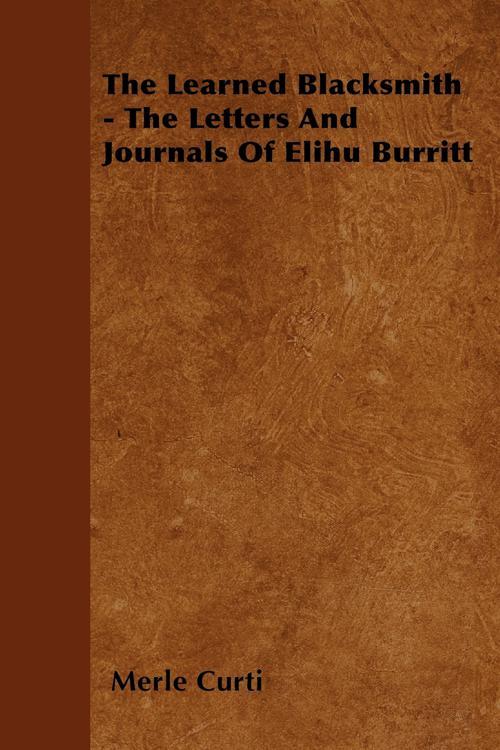 This antique book contains a collection of letters and journal entries, from Elihu Burritt. Elihu Burritt was a poor boy. Like other boys a hundred years ago, he gloried in the idea of self-improvement, and like many of his contemporaries he became a self-made man. But it was not worldly riches that he made. His lifelong ideal was to serve man kind, to promote human brotherhood, and he was never tempted to take another path. Unlike most Americans, he had no ambition to rise above the working class from which he came. This fascinating text will appeal to those with an interest in the early twentieth century, and will be of considerable value to collectors of such literature. The chapters of this book include: 'A Self-Made Man', 'The Crusade for World Peace', 'The Campaign for Ocean Penny Postage', 'Slavery and Civil War', and 'Assisted Emigration and Arbitration'. This volume was first published in 1937, and is proudly republished now for the enjoyment and edification of discerning readers.