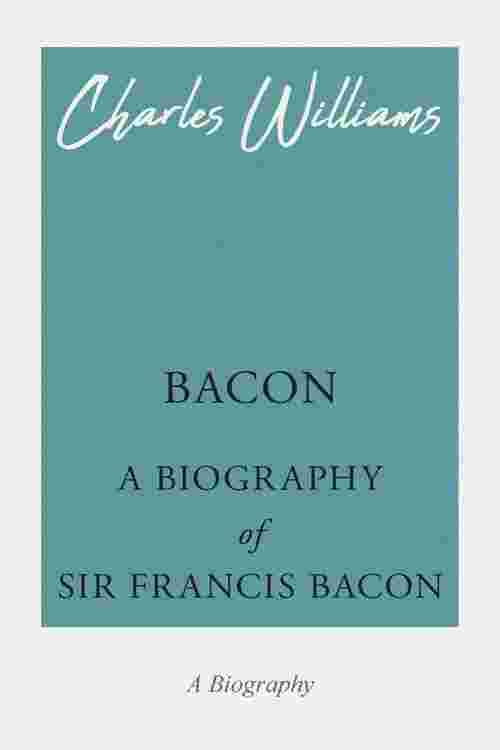 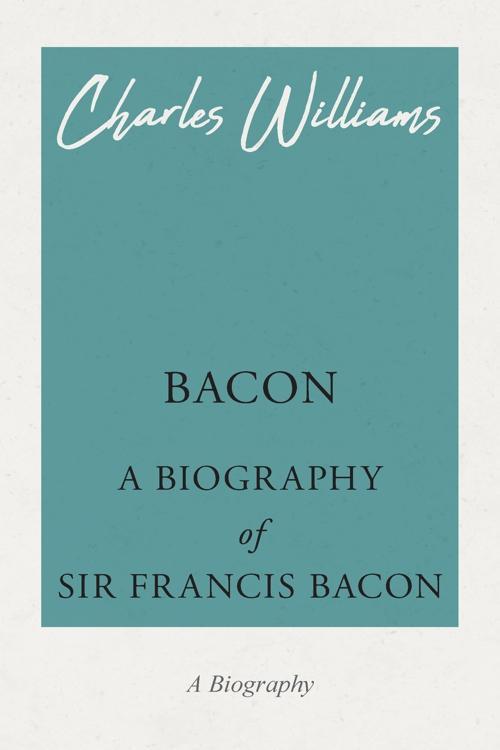 Williams' biographical account of the life of Sir Francis Bacon was first published in 1933. He identified five major modes of thought that he believed permeated Bacon's actions. William's biography also includes self-reflective elements of theological discussion, which was typical of his writing style. Charles Williams (1886-1945) was a British theologian, playwright, novelist and poet. As a member of the 'Inklings' literary group at Oxford, his work supported a strong sense of narrative. For Williams, spiritual exchanges were an undercurrent to life, and his Christian fantasy writing, such as 'Descent into Hell' (1937), earned him many followers. This classic work is now being republished in a new modern edition with a specially commissioned introductory biography.