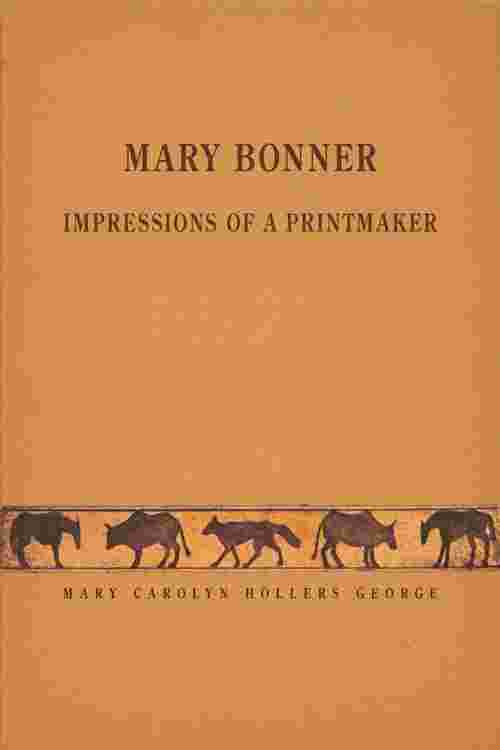 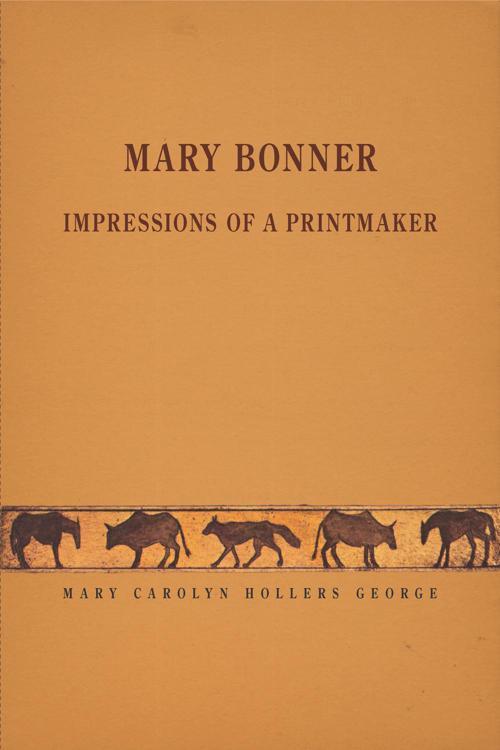 Mary Bonner: Impressions of a Printmaker is the definitive account of the life of an iconic Texas artist known for her delicate etchings and prints of the places and people that make South Texas unique. Mary Bonner begins with the artist's early years in San Antonio and continues through her awakening as an artist at the Woodstock colony in upstate New York in summer 1922 to her years in France under the instruction of master printmaker Édouard Henri Léon. In Paris, Bonner began entering her work in juried exhibitions, and these early Paris prints were met with some acclaim. She came into her own when she began experimenting with a more innovative and modern style, exemplified by Les cowboys, a three-part frieze inspired by memories of her family's ranch in Texas.After several years of dedicated study in Paris, Bonner began splitting her time between San Antonio and Paris. By 1928 she had begun to take on the causes of art and conservation in San Antonio, devoting less time to her own work. She spent the last years of her life at the family residence in San Antonio and died in 1935 at age forty-eight. Bonner's legacy, both as an accomplished artist and as a steadfast advocate for the arts, lives on, especially in San Antonio. Mary Bonner is copublished with the National Trust for Historic Preservation and Villa Finale. The book will accompany a retrospective of Bonner's work at the McNay Art Museum in San Antonio. This edition includes a new preface, an introduction by McNay curator Lyle Williams, and an afterword by Jane Lewis, director of Villa Finale.