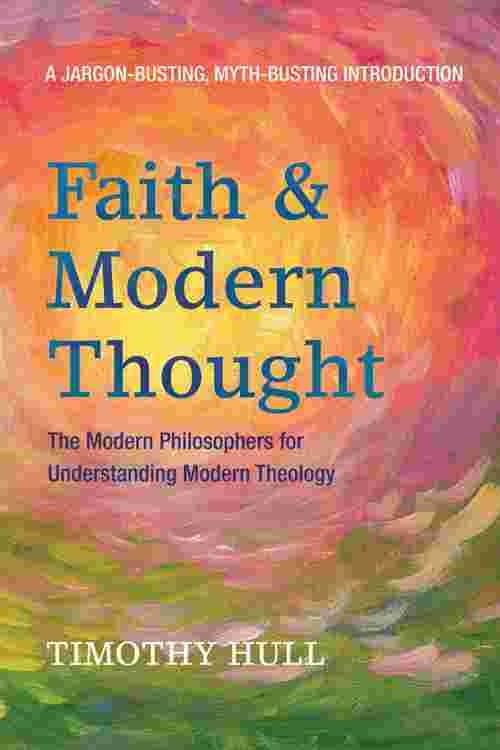 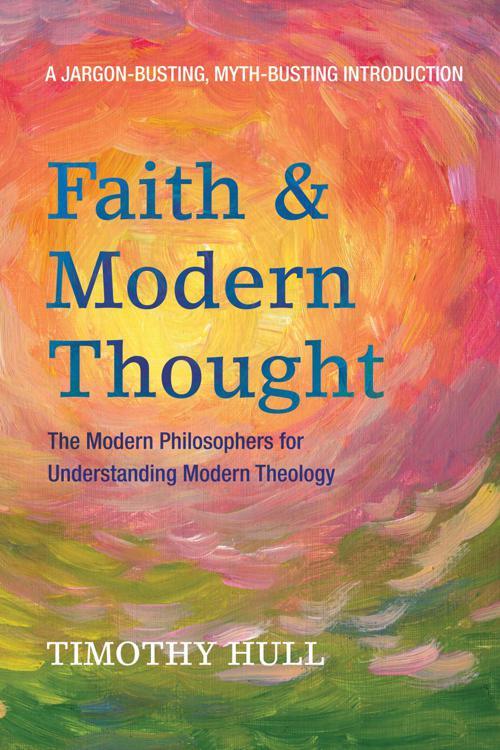 Get the full picture! Understand the whole story!Faith and Modern Thought is a jargon-busting and engaging introduction providing an imaginative and creative way into the great minds that have forged the modern world, especially Kant and Hegel and the revolutionary philosophies of existentialism and Marxism they inspired. Tim Hull provides the wider intellectual picture, the fuller philosophical story in which modern theology was forged. After an engaging introduction to the European Enlightenment and the cultural crisis it triggered, the stage is set to understand the essence of modern theology. From that essential background the radical faith of many of the most influential of modern theologians and philosophers of religion is explored, exposing a deep-rooted indebtedness to the Enlightenment tradition.