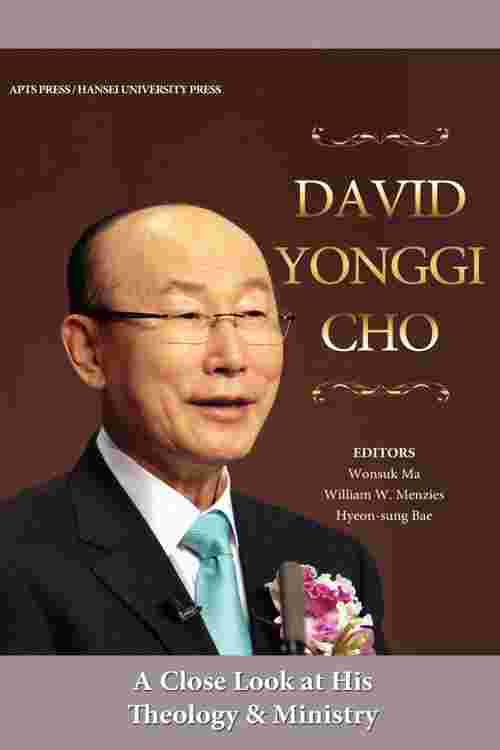 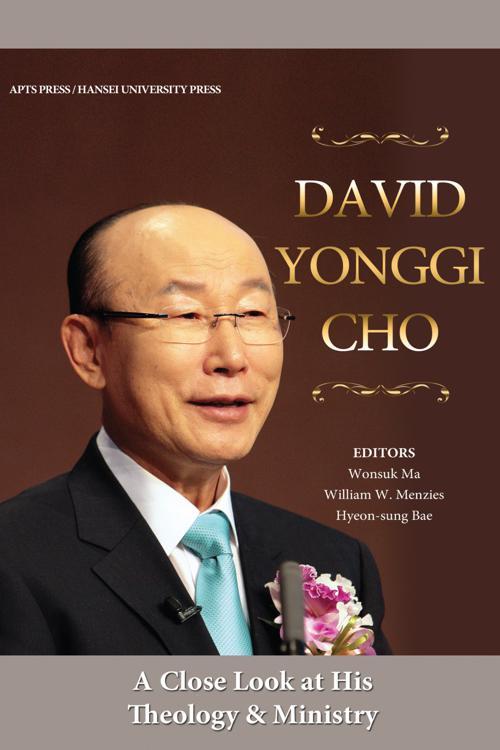 "Millions of people around the world know about Yonggi Cho and his great Yoido Church in Seoul, Korea. Very few, however, know about the power of his theology. This book by many distinguished researchers, mostly Asians, tells us more than ever before just who David Yonggi Cho is and the reasons for the powerful influence in Korea, Asia, and the entire Christian world."Vinson Synan, Ph.D., Regent University, Virginia Beach, VA"This unique book brings together studies surrounding the exceptionally gifted pastor of the world's largest church along with a cadre of emerging Asian scholars - both emerging from the Pentecostal movement. Clearly the Asian, and especially the Korean, churches mark the shift of the ecclesiastical center of gravity away from the West toward the East and the South. This pastor, and these scholars, will be irrestible voices in the Pentecostalism of the new century."Russell P. Spittler, Ph.D., Fuller Theological Seminary, Pasadena, CA"Finally, there is available a text on Asian Pentecostalism written by Asian Pentecostals (along with some informed Western colleagues). Asian Pentecostalism represents the future of the worldwide Spirit-movement. Pastor Yonggi Cho is a fruitful and challenging case-study, not only for the sheer size of his church but also because of his courage and creativity in anchoring Pentecostalism in the Korean context."Veli-Matti Karkkainen, Dr. Theol. habil., Fuller Theological Seminary, Pasadena, CA University of Helsinki, Finland