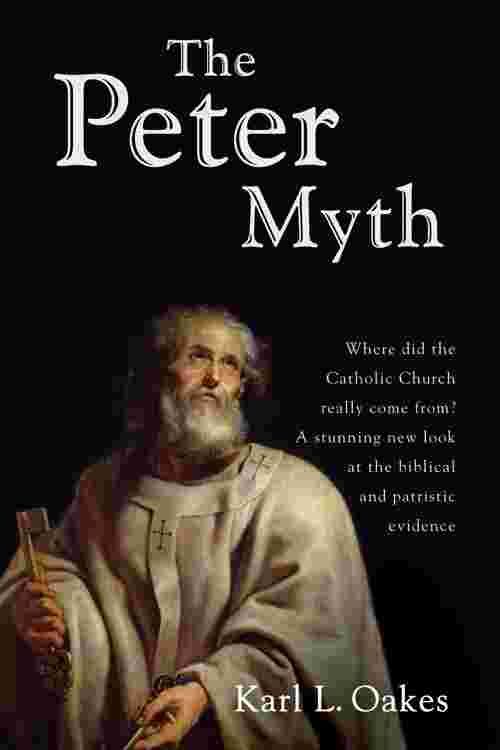 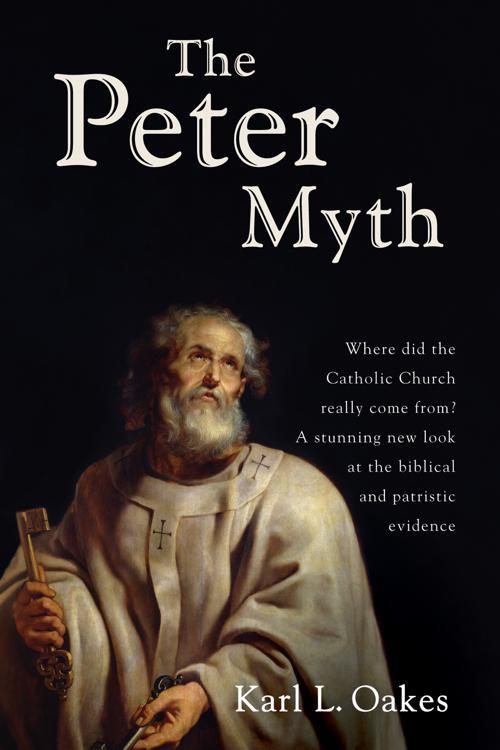 After the close of the New Testament era AD 70, Christianity entered a literary dark age which lasted until the middle of the second century. This period is filled with Christian pseudepigrapha, pious fiction, misleading forgeries, and genuine writings which have been misdated.The Peter Myth shines a ray of light into the darkness. The most explosive issue confronting the young church was whether gentiles needed to be circumcised and keep the Law. The apostles struggled with the terms of admission for twenty years and, in Acts 15, finally reached a consensus. We are saved by faith in Christ. There was a handful of believing Pharisees who refused to accept their decision, and insisted that gentiles were also bound by Torah. These men won over the churches of Galatia, where a hybrid form of Christianity began to unfold. They wrote their own Scriptures--which are still extant--and in an unrecorded schism, separated from the apostles.The Peter Myth connects the Galatian heresy with those Scriptures--the earliest writings of historic Christianity--to reconstruct an authentic history of the first and second century church.