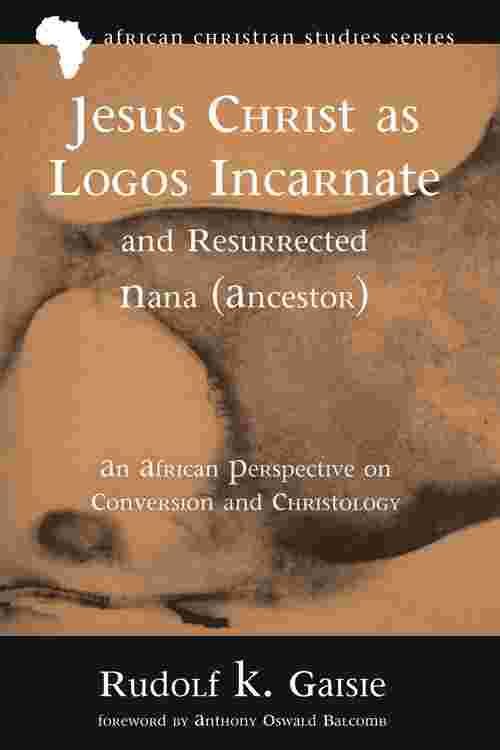 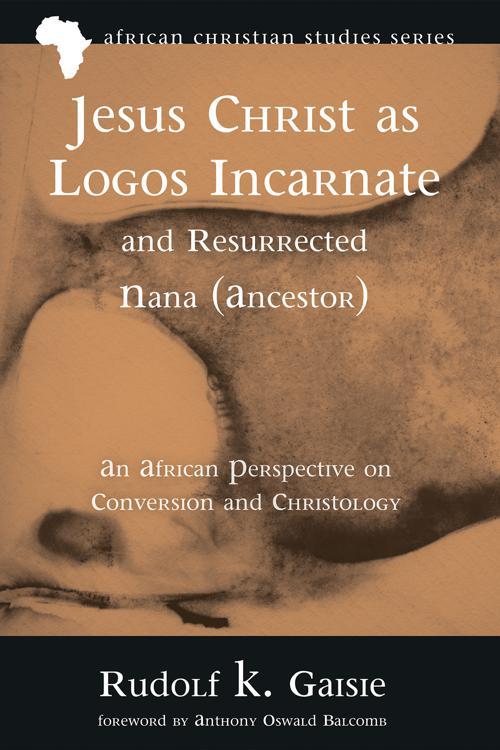 This book seeks to demonstrate the significance of Ancestor Christology in African Christianity for christological developments in World Christianity. Ancestor Christology has developed in the process of an African conversion story of appropriating the mystery of Christ (Eph 3:4) in the category of ancestors. Logos Christology in early Christian history developed as an intricate byproduct in the conversion process of turning Hellenistic ideas towards the direction of Christ (A.F. Walls). Hellenistic Christian writers and modern African Christian writers thus share some things in common and when their efforts are examined within the conversion process framework there are discernible modes of engagement. The mode of Logos Christology that one finds in Origen, for example, is an innovative application of the understanding of Jesus Christ as Logos (incarnate); a new key but not discontinuous with the Johannine suggestive mode or the clarificatory mode of Justin Martyr. African Ancestor Christology is at the threshold of an innovative mode and the argument this book makes is that this strand of African Christology should be pursued in the indigenous languages aided by respective translated Bibles; a suggested way is a Logos-Ancestor (Nanas?m) discourse in Akan Christianity.