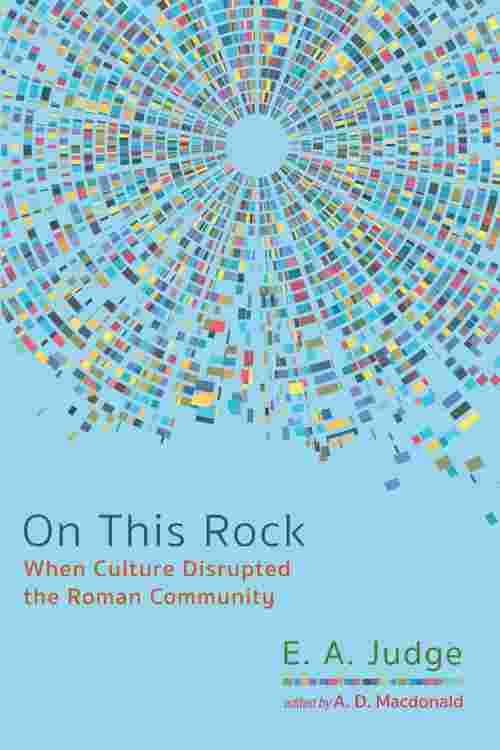 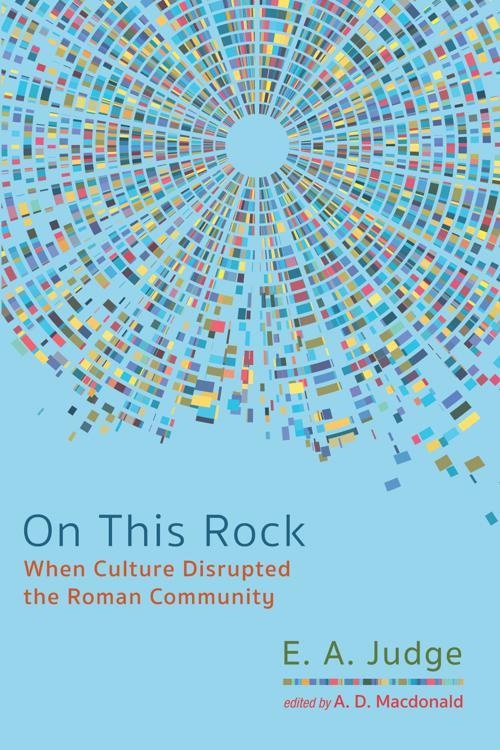 The command of the risen Christ was to make students of all nations: "On this Rock I will build..." But the spread of the Pentecostal gospel disrupted the national values of eternal Rome, with her increasingly international citizenship. Loyalty to the Caesars, obligatory in the Roman world, could not break the Christians' trust in their Christ. In despair the government gave in to the unimaginable: Galerius tolerated the Christian "alternative communities" and their divergent outlook on life. One must now tolerate living in two incommensurate communities at once. This is at the heart of Late Antiquity. The Rock remains, but masked in the antique ceremonial of "religion." That late antique compromise has laid the foundation for the interaction of church and state in the modern West.Successor to Paul and the Conflict of Cultures (2019), this seventh collection of Judge's historical essays explores the development of Christianity in Roman society from the New Testament era to the time of Constantine and beyond--always with a view to the modern situation.