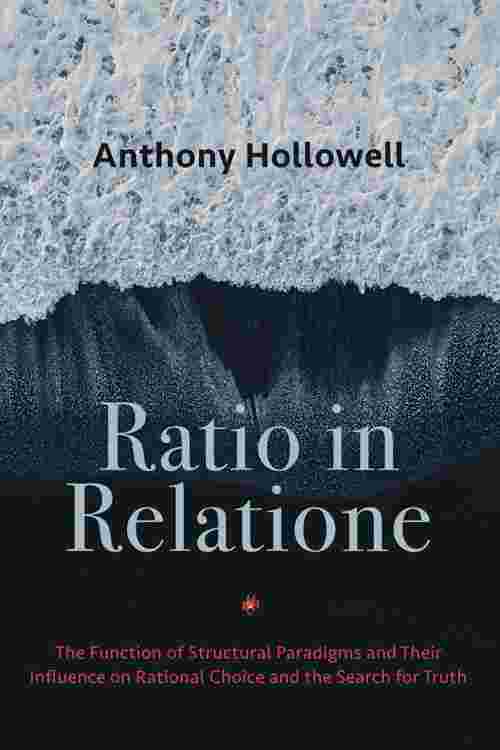 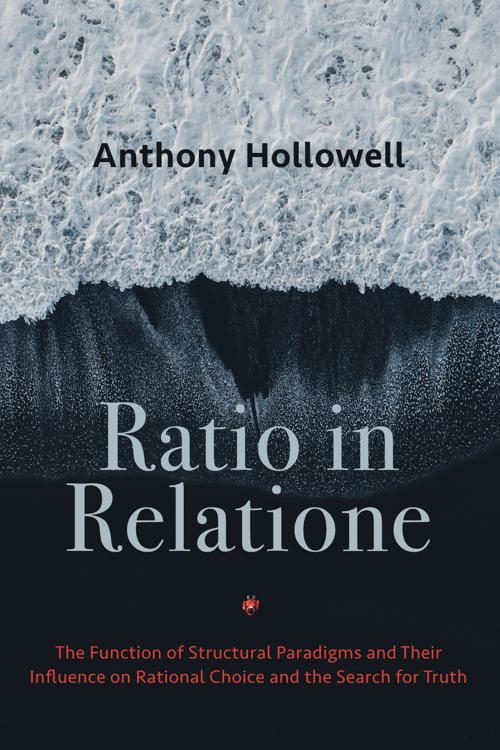 For nearly every important decision, we often receive the same advice: think for yourself. Such a statement assumes that rational thought is a type of "do-it-yourself project," that what a person thinks is derived from one's independent human existence. But there are some critical thinkers who challenge this assumption, showing the ways in which rational thought is molded and determined in forceful ways by various elements that lie outside the free choices of an individual. According to both Alexis de Tocqueville and Romano Guardini, structural elements within various cultures exhibit a distinct power over rational thought and dispose human persons to specific patterns of logic, and according to their evidence, what a person thinks is inextricably bound to their relationships. In this book, the social dimensions of rational thought can be more clearly seen, even by those conditioned to think that they can think for themselves.