📖[PDF] The Lives of the Prophets by Charles C. Torrey | Perlego 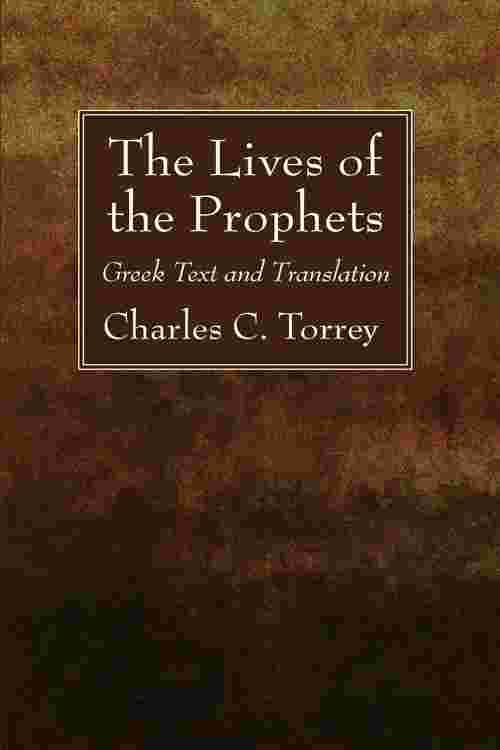 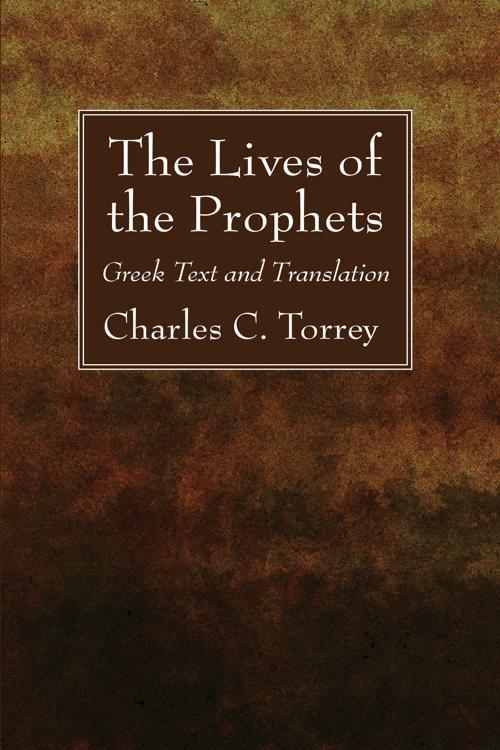 The ancient Jewish traditions here published have not been as well known as they deserve to be. Eberhard Nestle in his Marginalien und Materialien, a work to which constant reference will be made in the following pages, spoke of the neglect of this little collection of legends during "more than a century and a half"; this was in 1893. The half century which has elapsed since that date has seen a most important advance in the scientific study of the Lives, a gain which is largely the fruit of Nestle's own labors, but is chiefly embodied in Theodor Schermann's admirable collection and presentation of the extant material. All the hard work preliminary to an edition of the Greek text was thus accomplished.