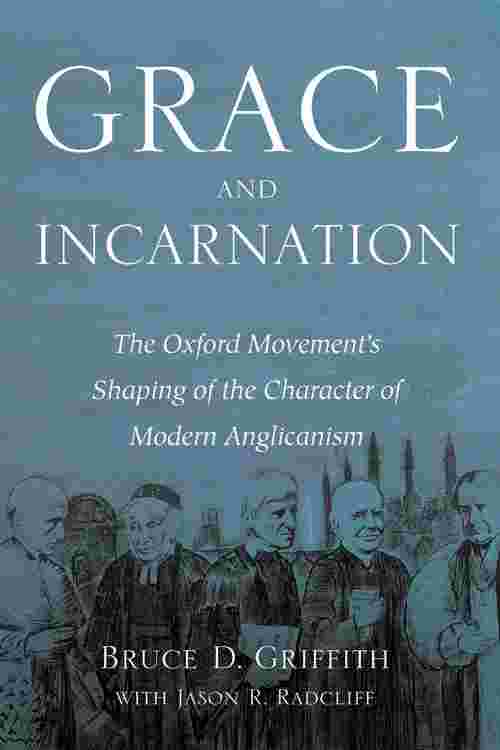 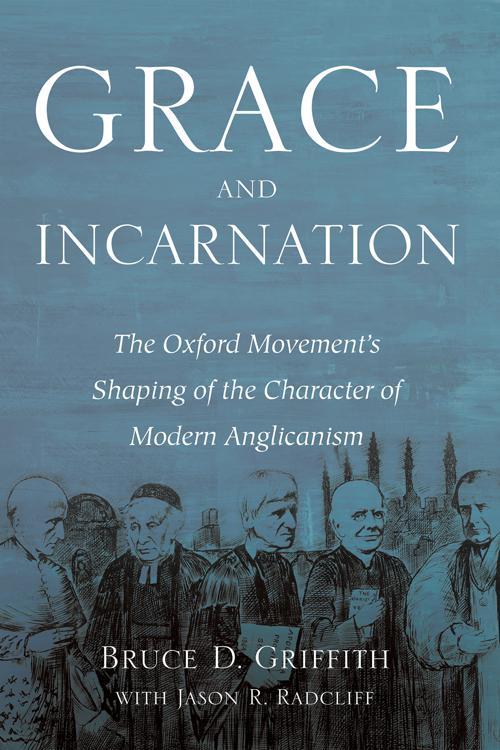 This volume takes a deep look into the theological underpinnings of the Oxford Movement Tractarians, and the motivations and activities of their inheritors. Was this movement really the most significant single force in the formation of modern Anglicanism, as Eamon Duffy has recently suggested? Is the often-underserved Robert Isaac Wilberforce the great link to Gore and the Liberal Catholics? These and other questions lie beneath the writing of Grace and Incarnation. The Oxford Movement was the beginning of a re-formation of Anglican theology, ministries, congregational and religious life revivals, and ritualism, which was based on a retrieval of the patristic and medieval eras reconstructed around a deep christological incarnationalism. All these were pressed hard up against the rise of what would come to be known as "modernism" with its new canons of authentication. Grace and Incarnation offers not only a mirror in which we can see back into the past but a magnifying glass through which we can understand more of what it means to be Anglican and trinitarian today.