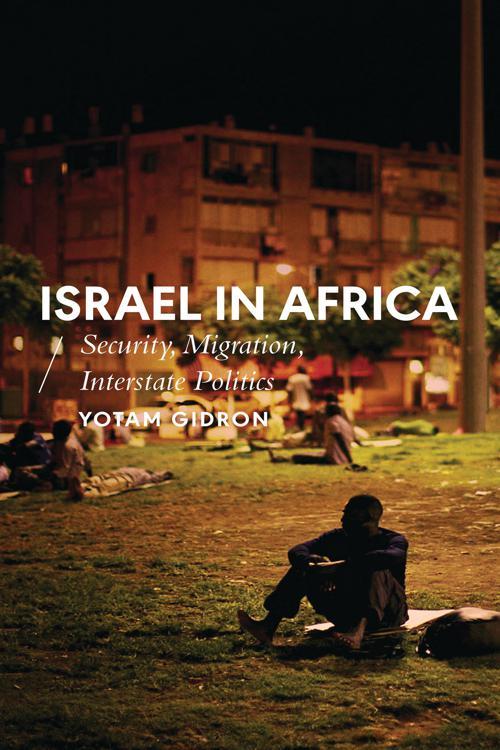 Amidst the turmoil of the Middle East, few have noticed the extent to which Israel has slowly but surely been building alliances on the African continent. Facing a growing international backlash, Israel has had to look beyond its traditional Western allies for support, and many African governments in turn have been happy to receive Israeli political support, security assistance, investments and technology. But what do these relationships mean for Africa, and for wider geopolitics?

With an examination of Africa's authoritarian development politics, the rise of Born-Again Christianity and of Israel's thriving high-tech and arms industries, from the Israeli-Palestinian conflict to the migration of Africans to Israel and back again, Gidron provides a comprehensive analysis of the various forces and actors shaping Israel's controversial relationships with countries on the continent.

In particular, the book demonstrates that Israel's interest in Africa forms part of a wider diplomatic effort, aimed at blocking Palestine's pursuit of international recognition. Though the scale of Israeli-African engagements has been little appreciated until now, the book reveals how contemporary African and Middle Eastern politics and societies interact and impact each other in profound ways.