📖[PDF] Living in Happiness in a Complex World by Charles P. Nemeth | Perlego 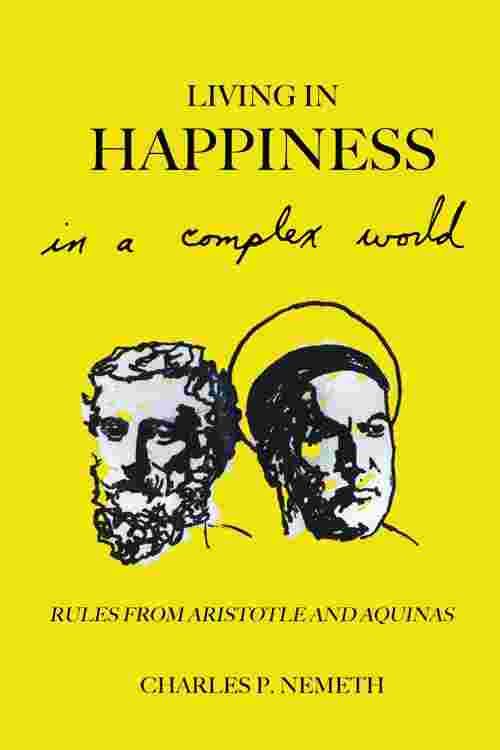 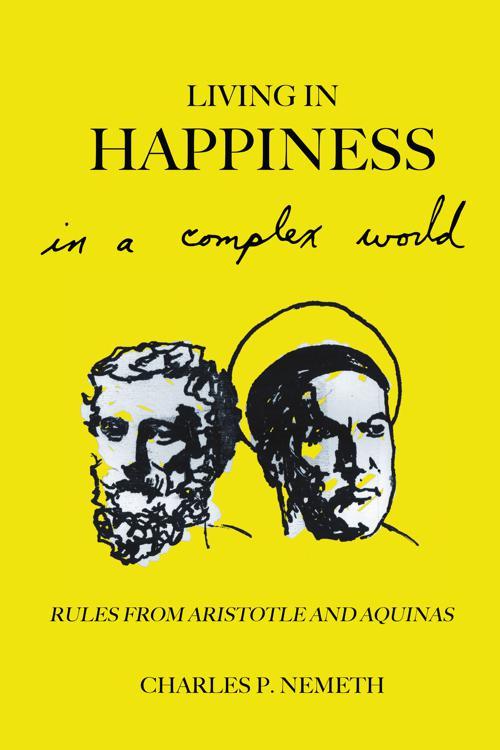 Contemporary society seems undaunted in its efforts to outline and author a recipe for human happiness––whether it be by avant garde meditative means, diet and exercise, psycho and psychiatric intervention or a dizzying array of pharmacological inventions. Indeed, most analysts of modern life and modern culture would be hard pressed to deny the clamor for happiness and contentment in a complex, relative and technologically alienating world. Happiness books and recipes are all the rage at bookstores while seminar programs and other self-improvement and self-awareness initiatives find their way into counselling and public television venues. And those plans for the happy life can and are often the product of celebrity, entertainment gurus and other public personality whose background and depth of understanding cannot possibly deliver the goods necessary for a happy life. In other words, Oprah or Dr. Oz lack any true understanding of what human happiness truly is and benignly engage in a sort of snake oil charming to convince their readers and adherents that they actually understand the nature of real happiness. This lack of substantiality shows up at every corner of a beleaguered modern society where human interaction and human intimacy appear to be faltering, where distressing levels of suicide and depression trap both the young and old, where teenagers end their lives in alarming numbers and where drugs and other unnatural substances, like the opioid supply, are swallowed in staggering numbers. Today's legions of drug-addicted citizens tell us much about our crumbling concept of true happiness and contentment.

By contrast, the perennial philosophical system of Aristotle and Aquinas delivers a most meaningful path to human happiness in all aspects of moral, ethical and social operations. In this way, "Living in Happiness in a Complex World," offers a choice between our contemporary approach to happiness and that posed by Aristotle and Aquinas and does so in both a general and a specific sense. The choice of these two philosophical figures is completely intentional since both are bound together by a virtue theory that is fully connected to human happiness; both are perpetually concerned with the aim and end for human existence and both are driven by identifying the "good" for human life and at the same time discovering the "ultimate good" that is life's real purpose. Despite their obvious difference in theological outlooks, both thinkers are astoundingly entwined––so much so that the claim that Aquinas simply "Christianizes" Aristotle is well founded.