📖[PDF] The Fate of Sudan by John Young | Perlego 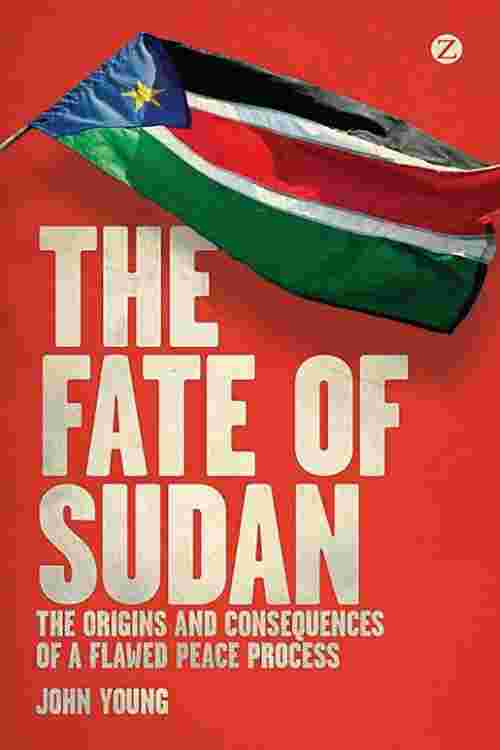 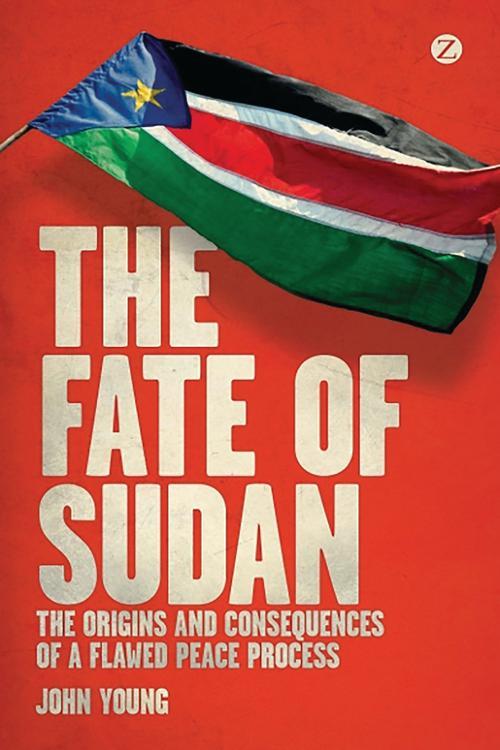 In 2005, the Comprehensive Peace Agreement (CPA) ended one of Africa's most devastating civil wars and set the stage for the partition of Sudan, Africa's largest country. One of the most important peace agreements in African history, it has had decisive consequences for the entire Horn of Africa. Yet to date there has been little rigorous analysis as to why the parties signed the CPA, what strategies they adopted having signed the agreement, and the political consequences of state partition actually are. John Young argues forcefully that the birth of the independent state of Southern Sudan and the threat of further dismemberment of a rump northern Sudan are due to the failure of the approaches and ideologies of the main Sudanese parties, as well as a deeply flawed US-backed peace process that excludes civil society and other rebel groups.Written by someone directly involved in the Sudanese election and referendum processes, and featuring a wealth of first-hand evidence, this is a crucial examination of a topic of intense political and media interest.