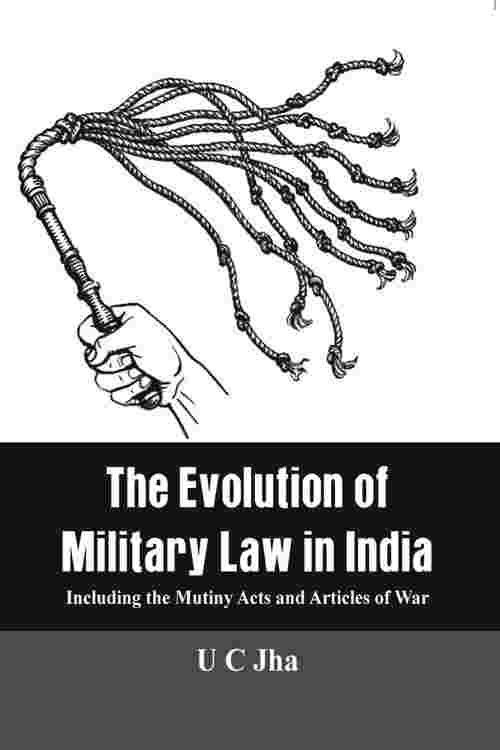 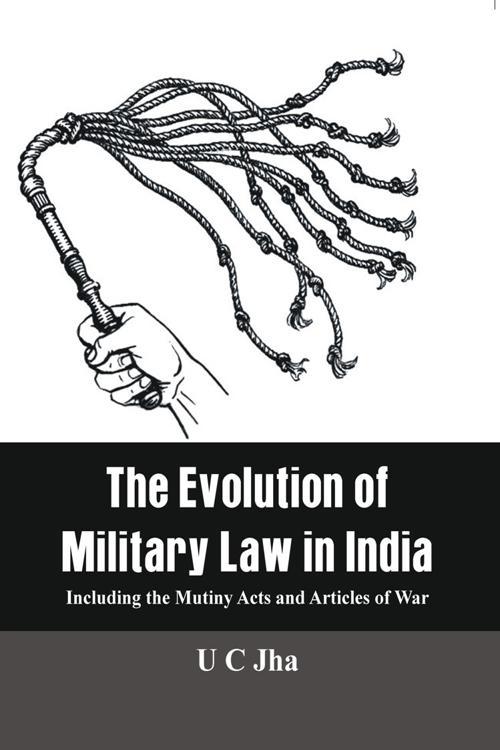 The earliest completed code of the British army dates back to the 14th century when the "Statutes, Ordinances and Customs" were issued by Richard II to his Army in 1385 on the occasion of war with France. These statutes called "Articles" or "Ordinances of War" were issued under the prerogative power of the Crown. The earlier Articles were of excessive severity prescribing death or loss of limb as punishment for almost every crime. There were thousands of instances of accused native soldiers being blown from a gun on the orders of their commander. As minor punishment, an accused could be branded with hot iron for swearing. He could even be flogged in public or ordered to ride the wooden horse. This book provides an insight into the origin and development of the legal system of the Indian Army from the year 1600 to 1947 including that of the Navy and Air Force. A total of 40 statutes passed by the British Parliament and the Articles of War issued by the Crown for governing the military forces during that period have been included. This book is for military historians, military personnel, military lawyers, academics, journalists, and those with an interest or professional involvement in the subject.