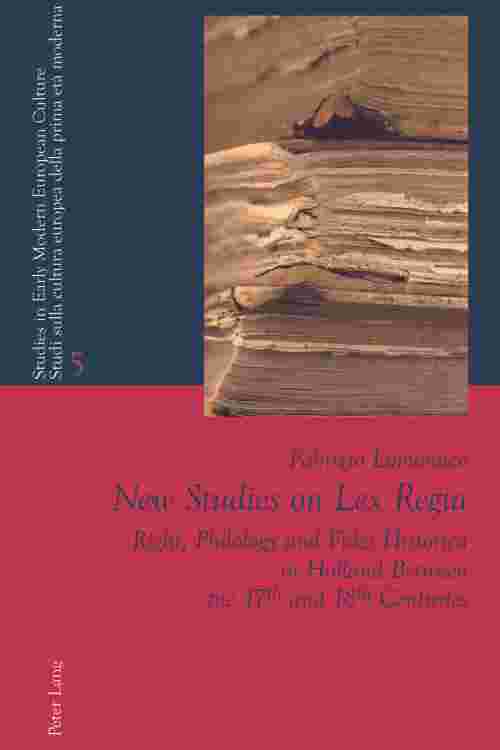 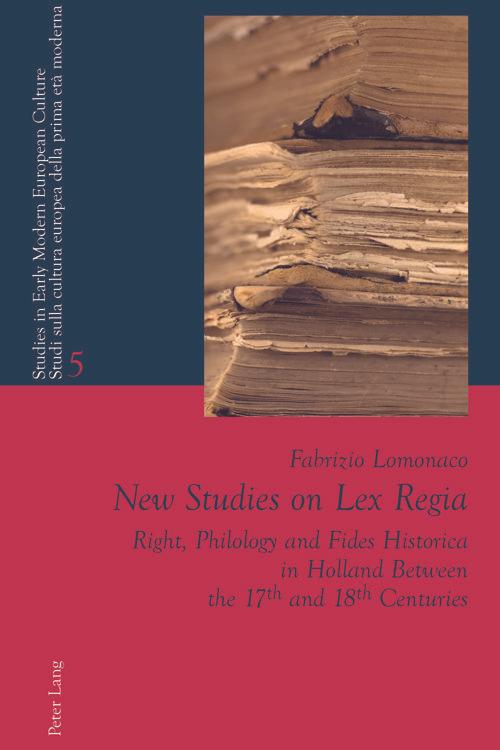 What significance did the Lex Regia De Imperio Vespasiani bear for the Dutch philosophers in the seventeenth and eighteenth centuries? Did it simply define a question of law and its ancient use? Was it responsible for the definition of a scholarly exercise in literary-rhetorical regulae? New Studies on Lex Regia explores these questions as the dispute on a non-literary source (the Lex Regia ) is exemplary for the way in which philological research came together with interpretations of the Roman law and the political conclusions drawn from them.
Situated between philosophy and philology, this book attempts to rehabilitate a debate on the fides historica in Cartesianism and post-Cartesian Pyrrhonism. It focuses on the role that modern historiography on Rome plays in the construction of the politico-cultural model between republicanism and absolutism in the works of the Dutch thinkers Gronovius, Ulrik Huber, Perizonius, Noodt and Barbeyrac.