📖[PDF] Puritanism and the Pursuit of Happiness by S. Bryn Roberts | Perlego 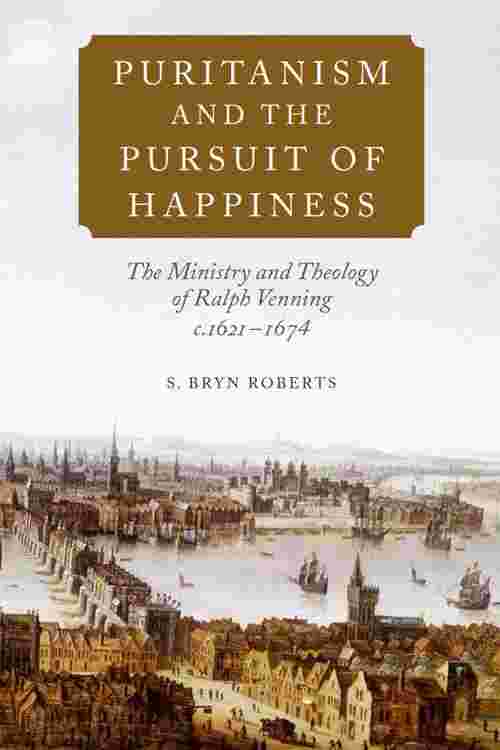 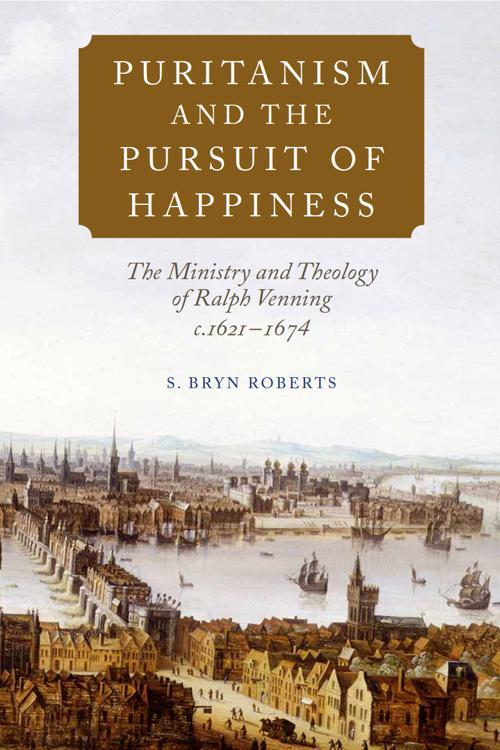 The traditional view of puritans is that they were killjoys - serious, austere, gloomy people who closed theatres and abolished Christmas. This book, based on extensive original research, presents a different view. Focusing on both the writings of the leading Independent divine, Ralph Venning, and also on his pastoral work in the 1640s and 1650s when he was successively chaplain to the Tower of London and vicar of St Olave's, Southwark, the book reveals a much neglected strand of puritan theology. This emphasised the importance of inner happiness and the development of a personal piety which, the author argues, was similar in its nature to medieval mysticism, not that different from the piety promoted by earlier metaphysical preachers, and not at all driven by the predestinarian ideas usually associated with puritans, ideas liable to induce a sense of helplessness and despair. In addition, the book reassesses the role of Emmanuel College, Cambridge, where Venning was educated, in shaping puritan thought, discusses Max Weber's ideas about puritanism and capitalism especially in relation to recreation and leisure activities, and demonstrates that Venning's strand of puritanism favoured toleration, moderation and church unity to a much greater degree than is usually associated with puritans. Stephen Bryn Roberts was awarded his doctorate from the University of Aberdeen and has been Adjunct Lecturer in Early Modern Church History at International Christian College, Glasgow since 2011.