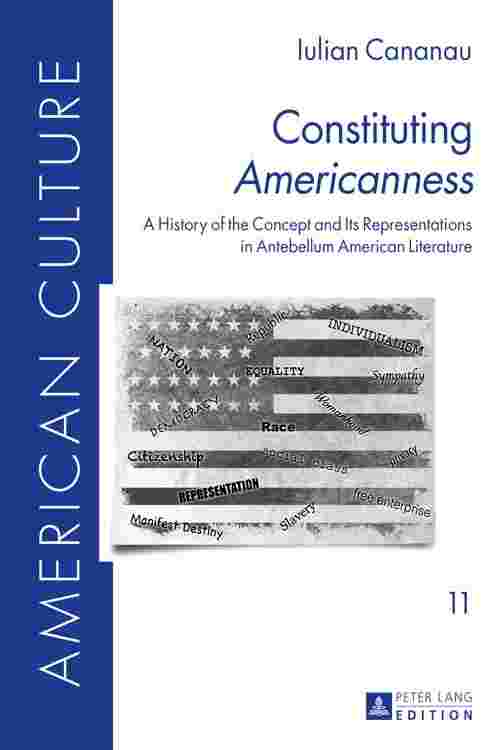 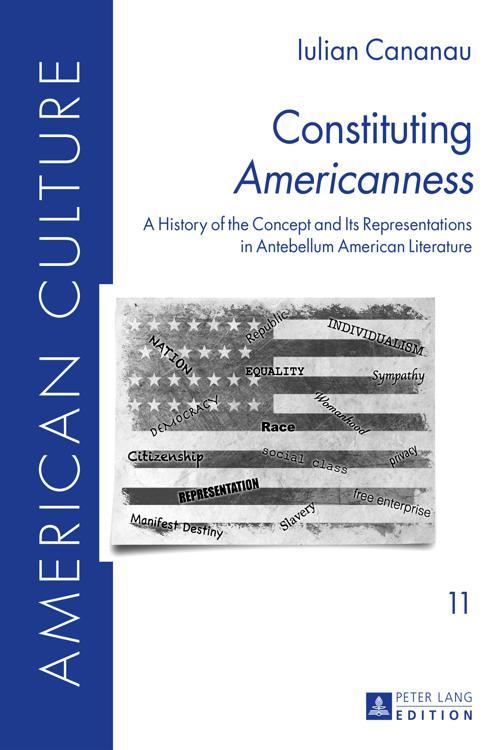 This work in cultural history and literary criticism suggests a fresh and fruitful approach to the old notion of Americanness. Following Reinhart Koselleck's Begriffsgeschichte, the author proposes that Americanness is not an ordinary word, but a concept with a historically specific semantic field. In the three decades before the Civil War, Americanness was constituted at the intersection of several concepts, in different stages of their respective histories; among these, nation, representation, individualism, sympathy, race, and womanhood. By tracing the representations of these concepts in literary texts of the antebellum era and investigating their overlapping with the rhetoric of national identification, this study uncovers some of the meaning of Americanness in that period.