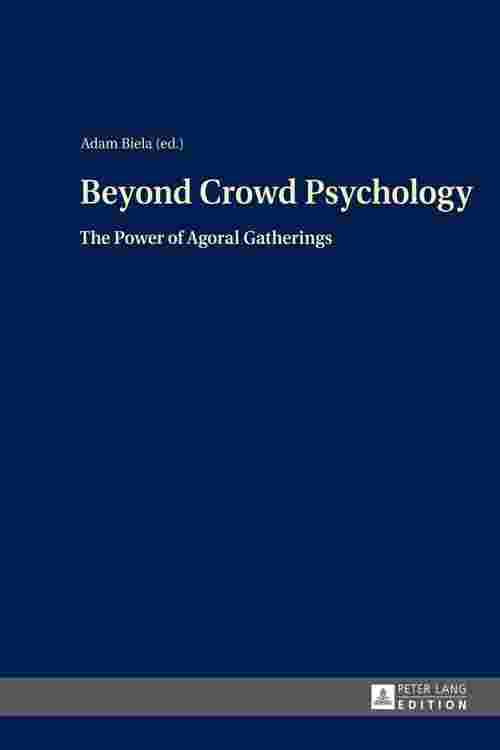 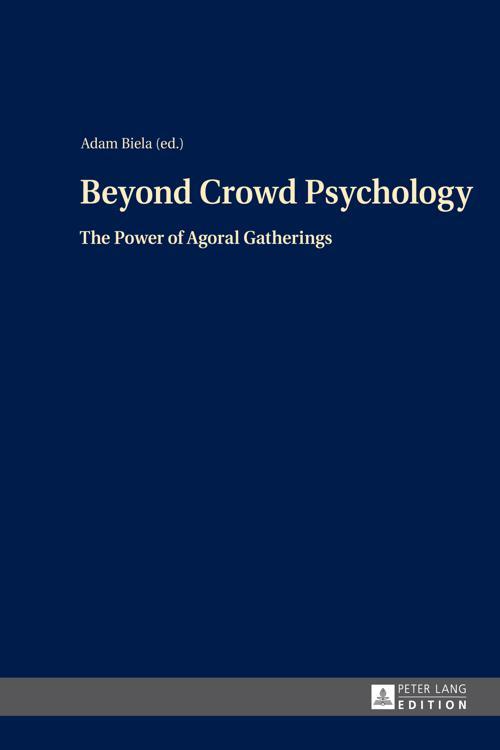 This book tries to answer some intriguing questions concerning the power of agoral gatherings. The 20 th century is discussed as an age of crowds and masses. The book asks why the communist system disappeared in Europe during the last two decades of the 20 th century and examines the factors which determined the collapse of the main military, political, social, economic and even symbolic infrastructures of the communist system in Europe. It poses the question why the end of communism in Europe was a peaceful phenomenon – except in the Balkan Peninsula. The author also discusses the predictability of this kind of phenomenon. In order to answer these questions the book introduces and extends the notion of agoral gathering as a new concept in the area of collective behavior and interprets the large-scale political transformations in Central and Eastern Europe in the 1990s in terms of peaceful collective behaviors as a political alternative for post-communist countries.