📖[PDF] The Poor And The Powerless by Clive Thomas | Perlego 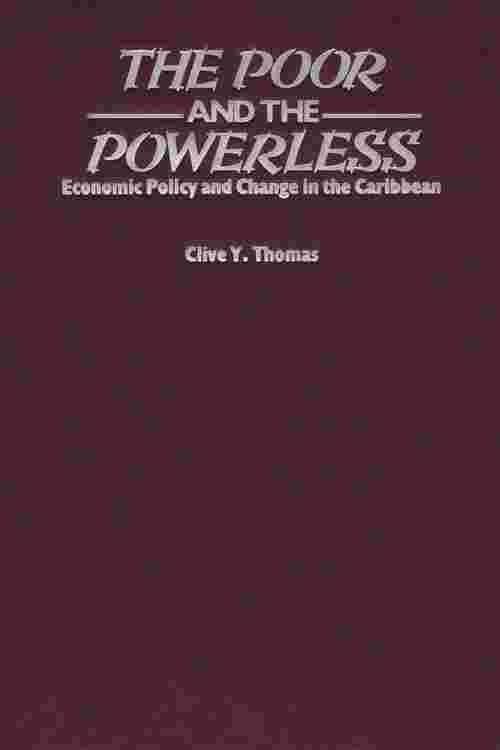 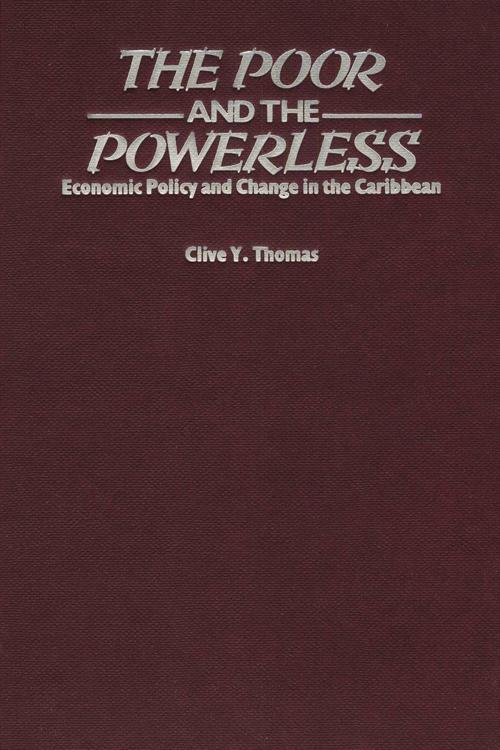 Foreign interests have dominated the economic development of the Caribbean since the first arrival of Europeans in the region five centuries ago. From the plantation system and slavery to the exploitation of oil and bauxite by the multinationalcorporations, the history of the Caribbeau people is one of dependency and impoverishment. For the great majority, past and present- slaves, indentured laborers, p easants and workers, the unemployed- the region's subjection to extemal control has meant systematic hardship and social injustice. in this survey of economic development in the Caribbean, Clive Thomas traces the history of colonialism and neocolonialism from the perspective of this majority. Drawing lessons from numerous historical cases, Thomas argues that another form of development- by the poor and for the poor- is not only possible but necessary. The Poor and the Powerless offers a radical appraisal of the Caribbean's past vulnerability to foreign control and its future prospects for genuine independence.