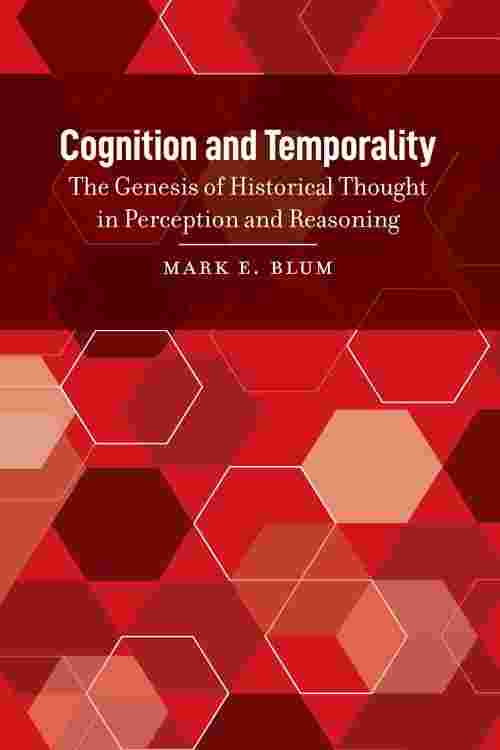 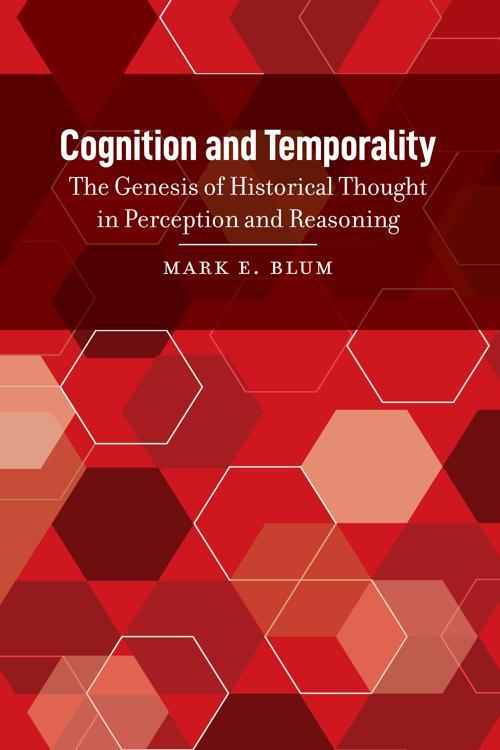 Cognition and Temporality: The Genesis of Historical Thought in Perception and Reasoning argues that both verbal grammar and figural grammar have their cognitive basis in twelve characteristic forms of judgment, distributed among individuals in human populations throughout history. These twelve logical forms are context-free and language-free foundations in our attentional awareness and shape all verbal and figural statements. Moreover, these types of historical judgment are psychogenetic inheritances in a population, and each serves a distinct problem-solving function in the human species. Through analysis of verbal and figural statements, Mark E. Blum contends, the researcher can find evidence of these forms of judgment and in turn analyze how the event to which those statements attend is formally constructed by that judgment. This construction guides how the event is assessed, approached, and engaged in the process of problem-solving.

Artists and aestheticians in the early twentieth century—including Wassily Kandinsky, Stephen C. Pepper, and Andrew Paul Ushenko—have all posited an inherited attentional perspective in individuals, manifested in the logical correspondence between their distinctive verbal and figural grammars. Cognition and Temporality elaborates these claims, arguing that while the styles of well-known writers and artists are conditioned by the public styles of a particular time period, variations in personal style manifest one's inherited form of judgment and the characteristic grammars that express that form. Through rigorous visual and stylistic analysis, this book demonstrates the expression of these forms among notable painters, historians, and writers across history. The result is a wide-ranging and provocative contribution to phenomenology, aesthetic philosophy, and cultural history.