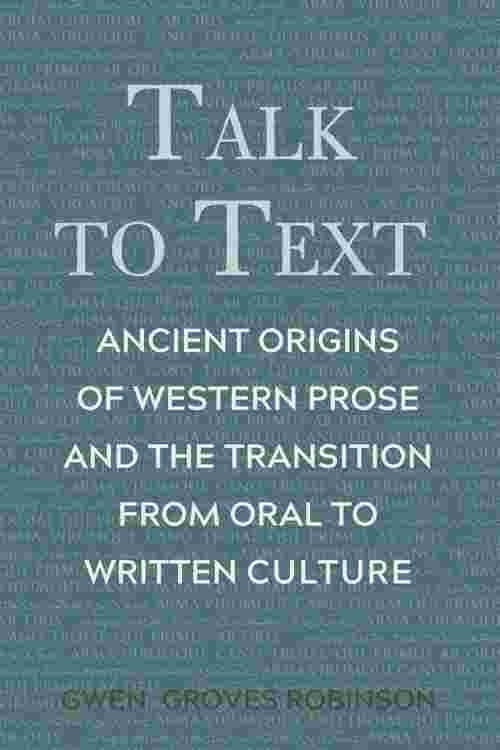 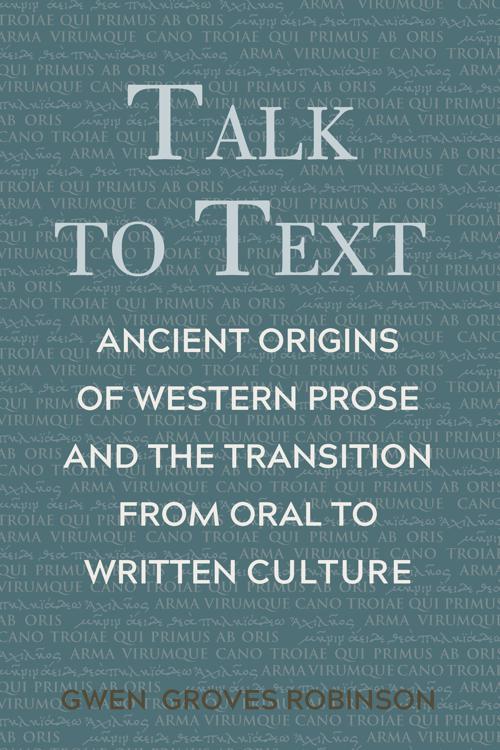 If talking and hearing are 'natural' modes of human communication, how then, did the artificial art of writing come to substitute so satisfyingly for them, and with such deft and commanding authority? Talk to Text: Ancient Origins of Western Prose and the Transition from Oral to Written Culture examines the history of the writing skills that we now practice so casually. These skills were never a human entitlement. Our literary ancestors worked for them, starting from crude scratches on bone, stone, and pottery shards. Over centuries of corrective nitpicking, the Greeks, the classical and papal Romans, the sixth- to eighth-century Irish and Anglo-Saxons, and the Franco-Germanic peoples of the Carolingian renaissance all helped to make writing a flexible and powerful means of communication. Out of speech for the voice and the ear, they invented this secondary route for the transfer of thought—and that route was through the eye. The impact of this spectacular shift and the eventual, even thrilling, development of writing as an art form are the twin topics of this book.