📖[PDF] War and the Market Economy by Lester B Stone | Perlego 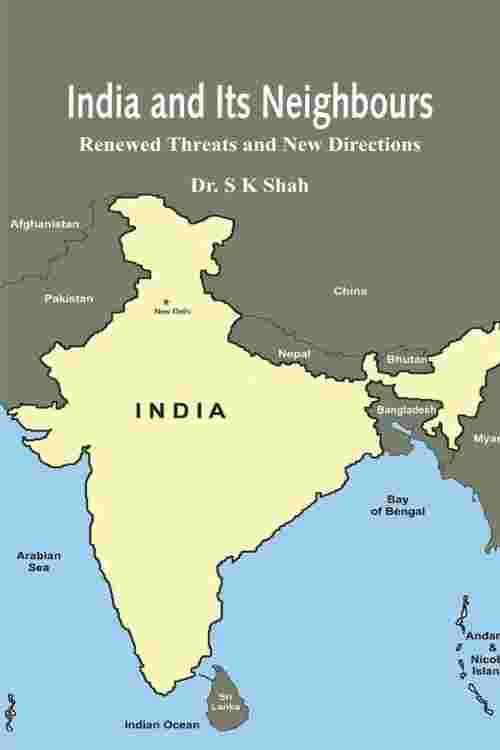 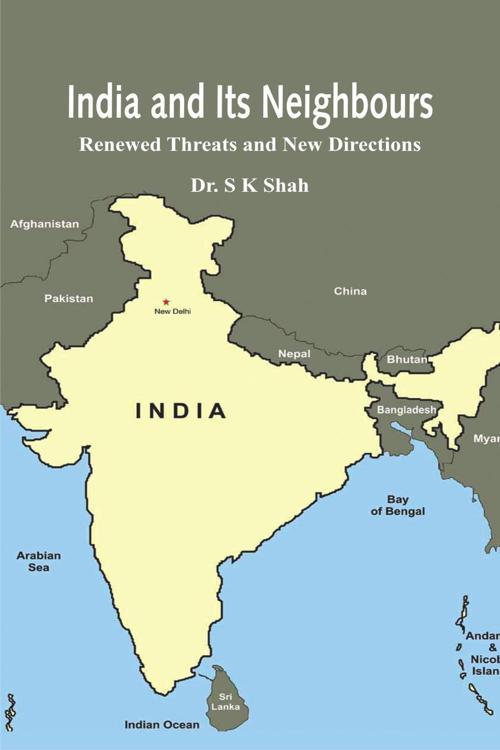 War has influenced economic history profoundly across time and space. Winners of wars have shaped economic institutions and trade patterns. Wars have influenced technological developments. Above all, recurring war has drained wealth, disrupted markets, and depressed economic growth. The role of war in the world economy is complex, yet pervasive. The shadow of war lies across economic history, influencing its pace and direction, and war continues to both shape economic developments and respond to them. The market economy involves peaceful cooperation. The division of labor cannot function effectively amidst a war. Warfare among primitive tribes did not suffer this drawback because the warring parties had not been engaged in trade before the hostilities. Thus they engaged in total war. Modern wars are won with matériel. Capitalist countries defeat their socialist rivals because private entrepreneurs are more efficient in churning out products, whether consumer goods during peacetime or weapons for their governments. Even so, ultimately war and the market economy are incompatible, as the market relies on peaceful cooperation. This concise and legible book will provide key text to all students, teachers and researchers.