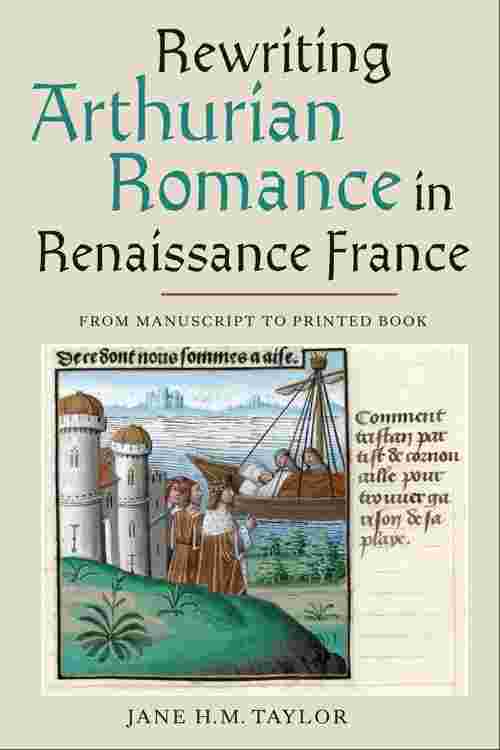 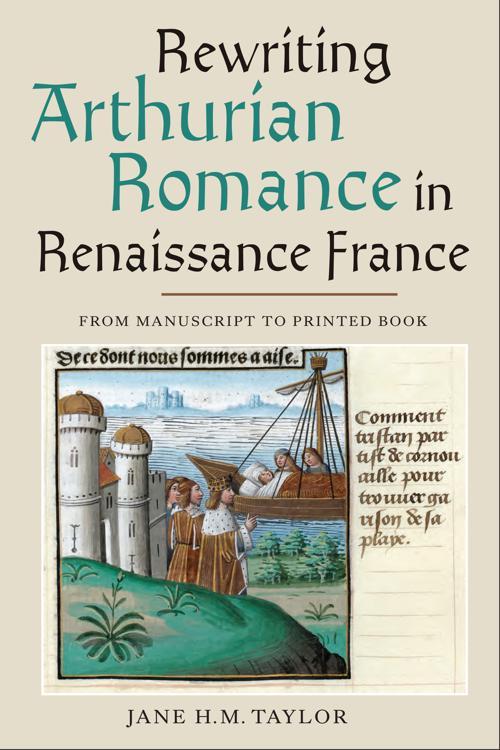 Arthurian romance in Renaissance France has long been treated by modern critics as marginal - although manuscripts and printed volumes, adaptations and rewritings, show just how much writers, and especially publishers, saw its potential attractions for readers. This book is the first full-length study of what happens to Arthur at the beginning of the age of print. It explores the fascinations of Arthurian romance in the sixteenth and early seventeenth centuries, from the magnificent presentation volumes offered by Antoine Vérard or Galliot du Pré in the early years of the century to the perfunctory abbreviated Lancelot published by Benoît Rigaud in Lyon in 1591; from Pierre Sala's dutiful "translation" of Yvain to Jean Maugin's exuberant rewriting of the prose Tristan; from attempts at "new" romance like the little-known Giglan to the runaway best-seller Amadis de Gaule. The book's primary focus is the techniques and stratagems employed by publishers and their workshops to renew Arthurian romance for a new readership: the ways in which the publishers, the translators and the adapters of the Renaissance tailor romance to fit new cultural contexts. Their story - which is the story of the rise and fall of one of the great genres of the Middle Ages - allows privileged insights into socio-cultural and ideological attitudes in the France of the Renaissance, and into issues of literary taste, particular patterns of choice and preference. Jane H.M. Taylor is Emeritus Professor of French at Durham University.