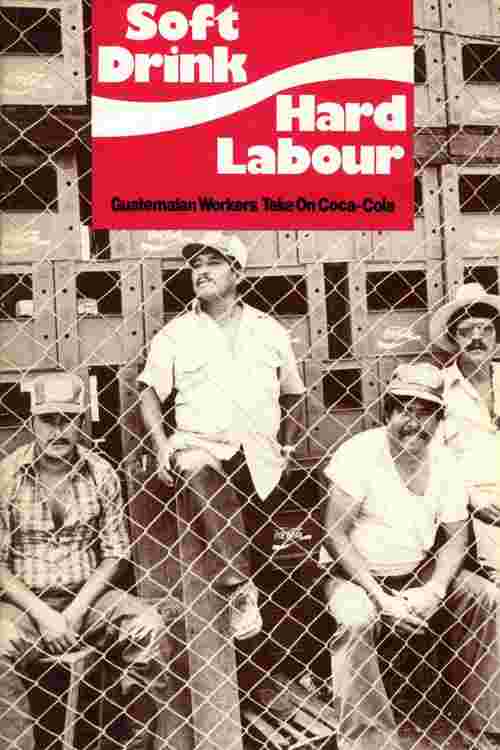 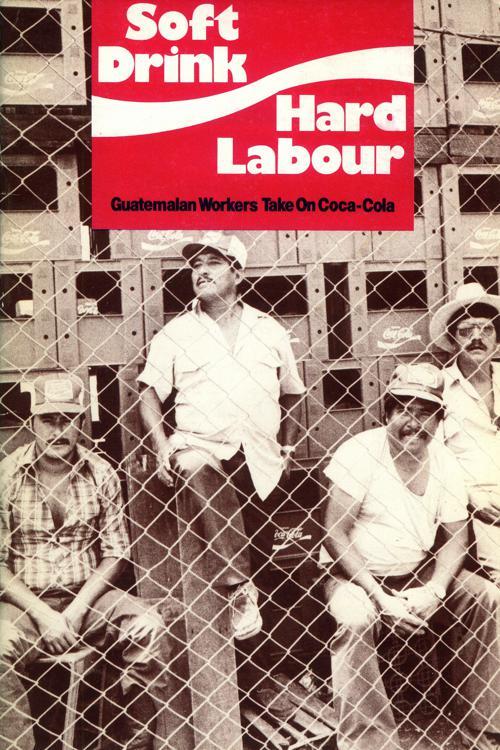 For nine years the 450 workers at the Coca-Cola bottling plant in Guatemala City fought a battle with their employers for their jobs, trade union and lives. Three times they occupied the plant - on the last occasion for thirteen months. Three General Secretaries of their union were murdered and five other workers killed. Four more were kidnapped and have disappeared. Against all odds they survived, thanks to their own extraordinary courage and help from fellow trade unionists in Guatemala and around the world. A huge international campaign of protests and boycotts were central to their struggle. As a result, the Coca-Cola workers forced concessions from one of the world's largest multinational food giants, and kept the Guatemalan trade union movement alive through the dark age of government repression.