📖[PDF] Resistance in the Age of Austerity by Owen Worth | Perlego 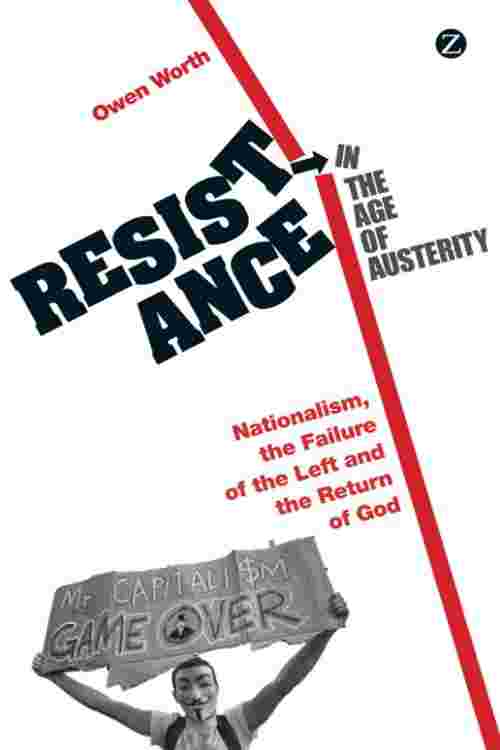 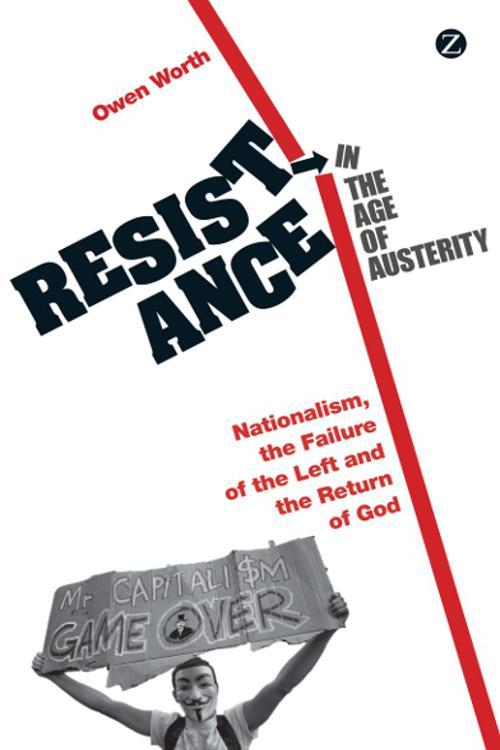 In November 1999 the first protests associated with the 'anti-globalisation movement' took place in Seattle, and came to be seen as the starting point for globalised resistance to neoliberal capitalism. Despite initial optimism, the following years have seen little progress in formulating a coherent alternative to neoliberalism, a failure that has become particularly poignant in the aftermath of the recent credit crisis. Now, the neoliberal mandate that appeared to be in 'crisis' in just 2008 has reinvented itself through the guise of a new 'era of austerity'.In this timely book, Worth assesses the growing diversity of resistance to neoliberalism - progressive, nationalist and religious - and argues that, troublingly, the more reactionary alternatives to globalisation currently provide just as coherent a base for building opposition as those associated with the traditional 'left-wing' anti-globalisation movements. From the shortcomings of the Occupy movement to the rise of Radical Islam, the re-emergence of the far-right in Western Europe to the startling impact of the Tea Party in the US - Worth shows that while a progressive alternative is possible, it cannot be taken for granted.