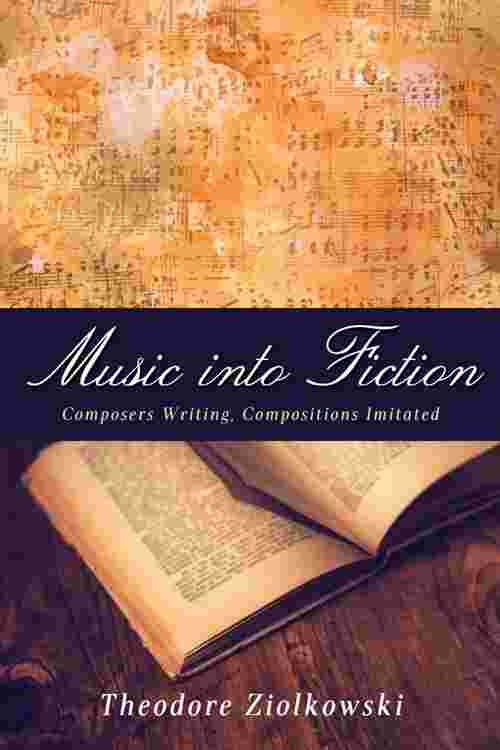 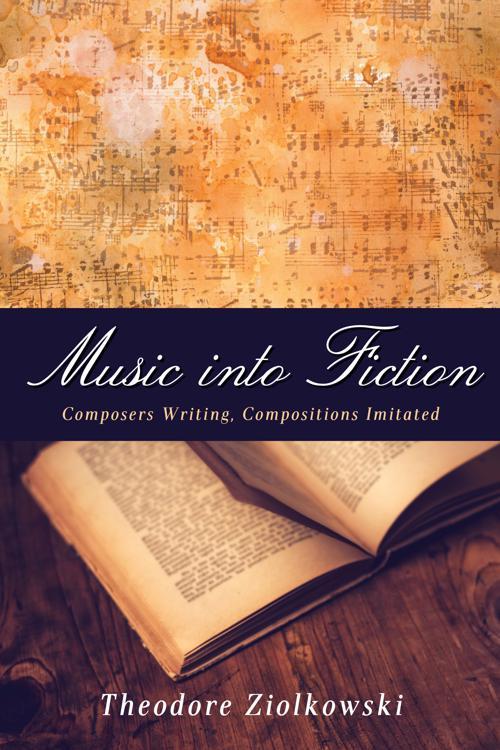 This book deals with three aspects that have been neglected in the burgeoning field of music and literature. The "First Movement" of the book considers writers from German Romanticism to the present who, like Robert Schumann, first saw themselves as writers before they turned to composition, or, like E. T. A. Hoffmann and Anthony Burgess, sought careers in music before becoming writers. It also considers the few operatic composers, such as Richard Wagner and Arnold Schoenberg, who wrote their own libretti. The "Second Movement" turns to literary works based specifically on musical compositions. This group includes, first and more generally, prose works whose author chose a specific musical form such as sonata or fugue as an organizational model. And second, it includes novels based structurally or thematically on specific compositions, such as Bach's Goldberg Variations. The "Finale" concludes with a unique case: efforts by modern composers to render musically the compositions described in detail by Thomas Mann in his novel Doktor Faustus. This book, which addresses itself to readers interested generally in music and literature and is written in a reader-friendly style, draws attention to unexplored dimensions of the music-literature relationship and to the sometimes unrecognized talents of certain writers and composers. Theodore Ziolkowski is Professor Emeritus of German and Comparative Literature, Princeton University.