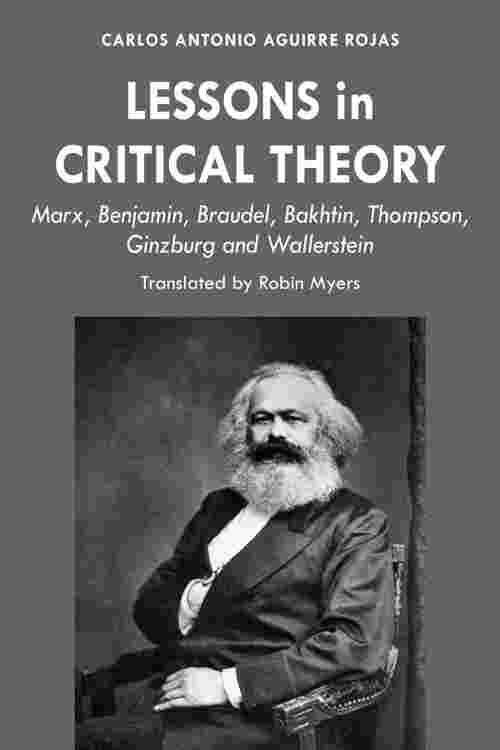 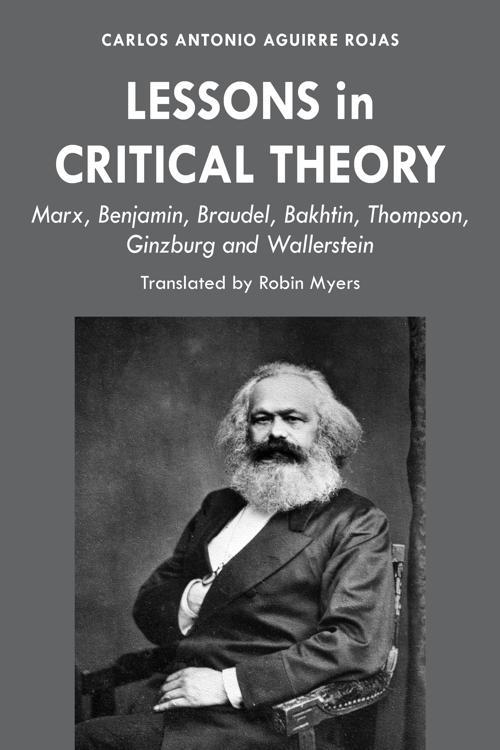 Contemporary critical thinking was founded by Karl Marx approximately a century and a half ago. Later, in the twentieth and twenty-first centuries, various critical thinkers (some Marxist, others not) further developed this perspective in studying the most important issues of their day: for instance, the future death of art, the conditions and limitations of how we understand and perceive time, the essential questions of how popular culture functions and expresses itself, the role of popular protest and the "moral economy of the crowd", the limits and crises facing modern bourgeois reason and how to characterize today's capitalist world. This book is a careful, rigorous review of these fundamental lessons in critical theory and critical thought as developed by some of the most important social thinkers of our age: Karl Marx, Walter Benjamin, Fernand Braudel, Mikhail Bakhtin, E. P. Thompson, Carlo Ginzburg and Immanuel Wallerstein.