📖[PDF] Pakistan and Afghanistan: The (In)stability factor in India's neighbourhood? by | Perlego 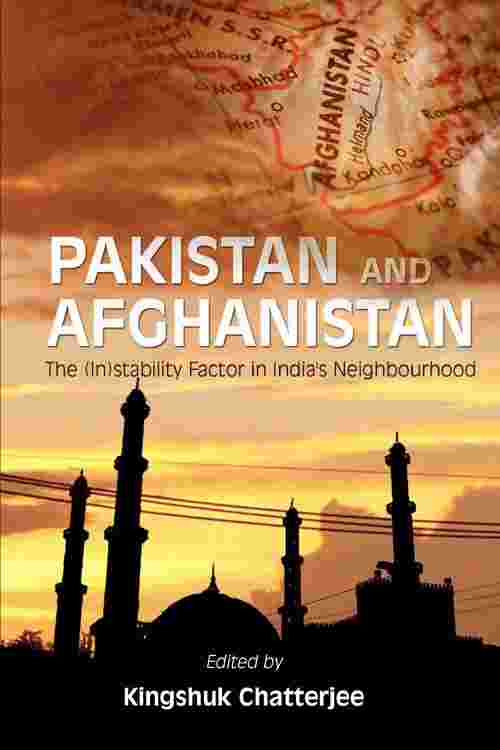 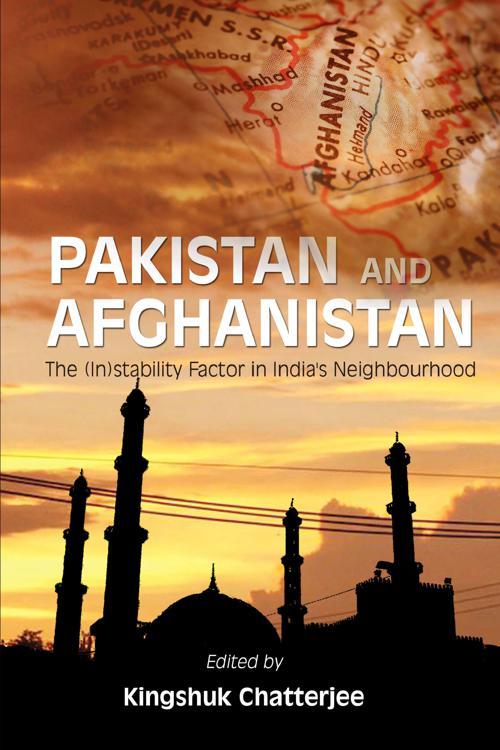 The present volume comes out of a conference held by the IFPS in collaboration with CPWAS at Calcutta University in March 2012. The volume comprises of eight essays highlighting on various approaches to the question of instability in India's western neighbourhood, and what it could mean for India. The issues covered include the domestic dynamics of Pakistan, Afghanistan, the extent to which these have a bearing on the foreign policy of the Government of India, and the economic and social cost extracted by the aura of instability that has come to characterise the neighbourhood.