📖[PDF] A Theory of Nonviolent Action by Stellan Vinthagen | Perlego 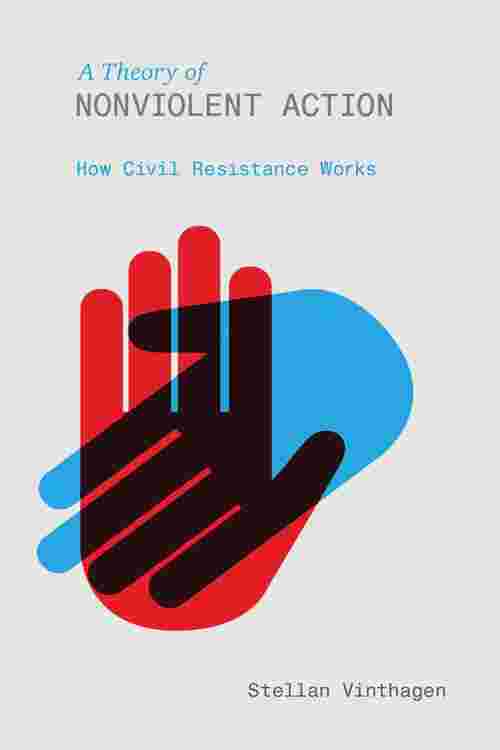 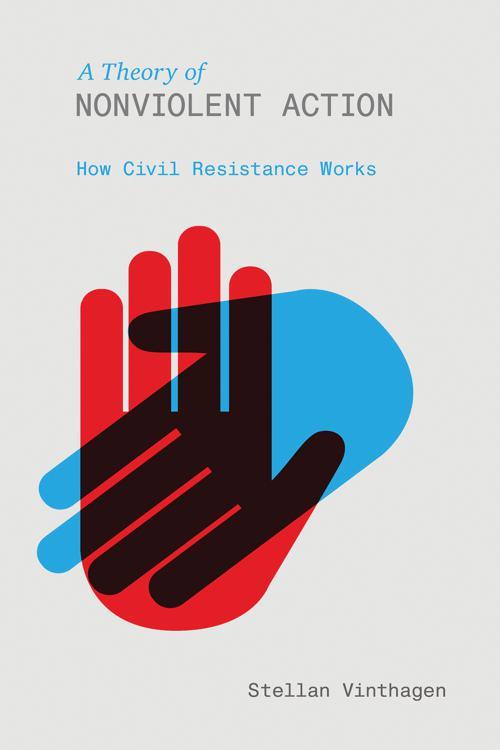 In this ground-breaking and much-needed book, Stellan Vinthagen provides the first major systematic attempt to develop a theory of nonviolent action since Gene Sharp's seminal The Politics of Nonviolent Action in 1973.

Employing a rich collection of historical and contemporary social movements from various parts of the world as examples - from the civil rights movement in America to anti-Apartheid protestors in South Africa to Gandhi and his followers in India - and addressing core theoretical issues concerning nonviolent action in an innovative, penetrating way, Vinthagen argues for a repertoire of nonviolence that combines resistance and construction. Contrary to earlier research, this repertoire - consisting of dialogue facilitation, normative regulation, power breaking and utopian enactment - is shown to be both multidimensional and contradictory, creating difficult contradictions within nonviolence, while simultaneously providing its creative and transformative force.

An important contribution in the field, A Theory of Nonviolent Action is essential for anyone involved with nonviolent action who wants to think about what they are doing.