📖[PDF] The Other Classical Musics by Michael Church | Perlego 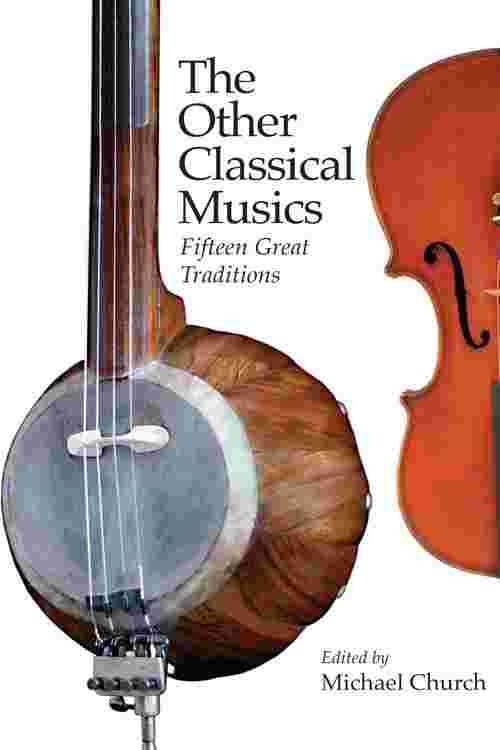 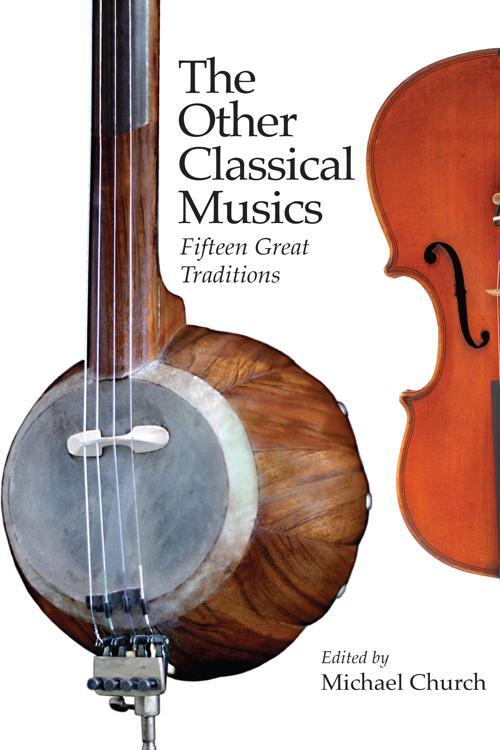 Winner of the Royal Philharmonic Society Music Award for Creative Communication 2015 There is a treasure trove of underappreciated music out there; this book will convince many to explore it. The Economist What is classical music? This book answers the question in a manner never before attempted, by presenting the history of fifteen parallel traditions, of which Western classical music is just one. Each music is analysed in terms of its modes, scales, and theory; its instruments, forms, and aesthetic goals; its historical development, golden age, and condition today; and the conventions governing its performance. The writers are leading ethnomusicologists, and their approach is based on the belief that music is best understood in the context of the culture which gave rise to it. By including Mande and Uzbek-Tajik music - plus North American jazz - in addition to the better-known styles of the Middle East, the Indian sub-continent, the Far East, and South-East Asia, this book offers challenging new perspectives on the word 'classical'. It shows the extent to which most classical traditions are underpinned by improvisation, and reveals the cognate origins of seemingly unrelated musics; it reflects the multifarious ways in which colonialism, migration, and new technology have affected musical development, and continue to do today. With specialist language kept to a minimum, it's designed to help both students and general readers to appreciate musical traditions which may be unfamiliar to them, and to encounter the reality which lies behind that lazy adjective 'exotic'. MICHAEL CHURCH has spent much of his career in newspapers as a literary and arts editor; since 2010 he has been the music and opera critic of The Independent/I>. From 1992 to 2005 he reported on traditional musics all over the world for the BBC World Service; in 2004, Topic Records released a CD of his Kazakh field recordings and, in 2007, two further CDs of his recordings in Georgia and Chechnya. Contributors: Michael Church, Scott DeVeaux, Ivan Hewett, David W. Hughes, Jonathan Katz, Roderic Knight, Frank Kouwenhoven, Robert Labaree, Scott Marcus, Terry E. Miller, Dwight F. Reynolds, Neil Sorrell, Will Sumits, Richard Widdess, Ameneh Youssefzadeh