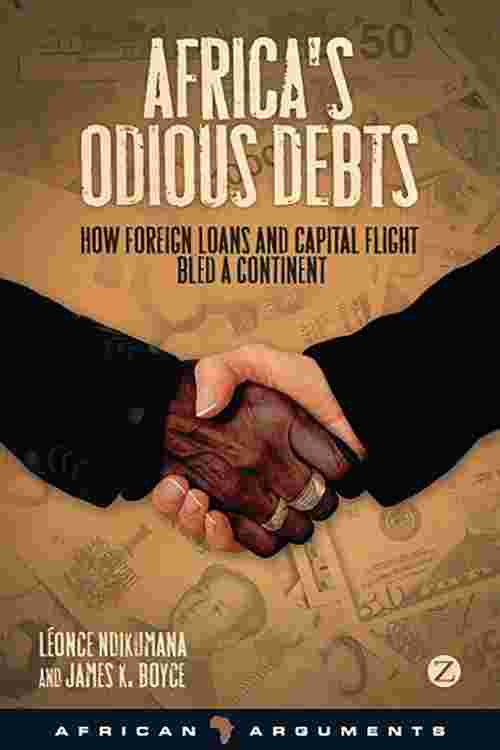 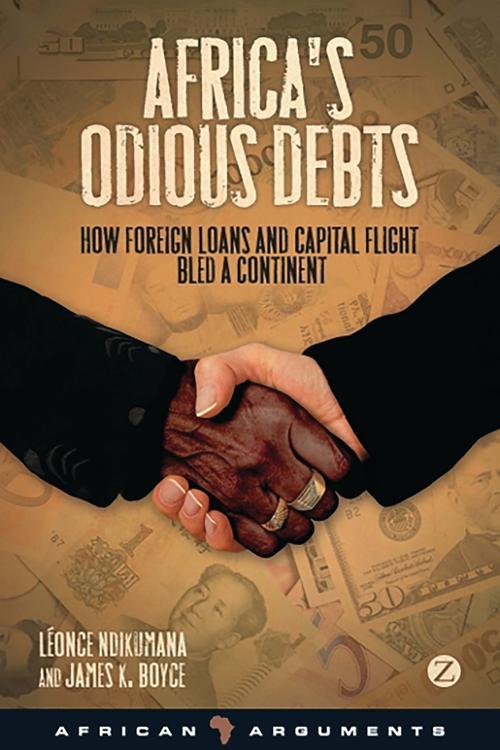 In Africa's Odious Debts, Boyce and Ndikumana reveal the shocking fact that, contrary to the popular perception of Africa being a drain on the financial resources of the West, the continent is actually a net creditor to the rest of the world. The extent of capital flight from sub-Saharan Africa is remarkable: more than $700 billion in the past four decades. But Africa's foreign assets remain private and hidden, while its foreign debts are public, owed by the people of Africa through their governments.Léonce Ndikumana and James K. Boyce reveal the intimate links between foreign loans and capital flight. Of the money borrowed by African governments in recent decades, more than half departed in the same year, with a significant portion of it winding up in private accounts at the very banks that provided the loans in the first place. Meanwhile, debt-service payments continue to drain scarce resources from Africa, cutting into funds available for public health and other needs. Controversially, the authors argue that African governments should repudiate these 'odious debts' from which their people derived no benefit, and that the international community should assist in this effort.A vital book for anyone interested in Africa, its future and its relationship with the West.