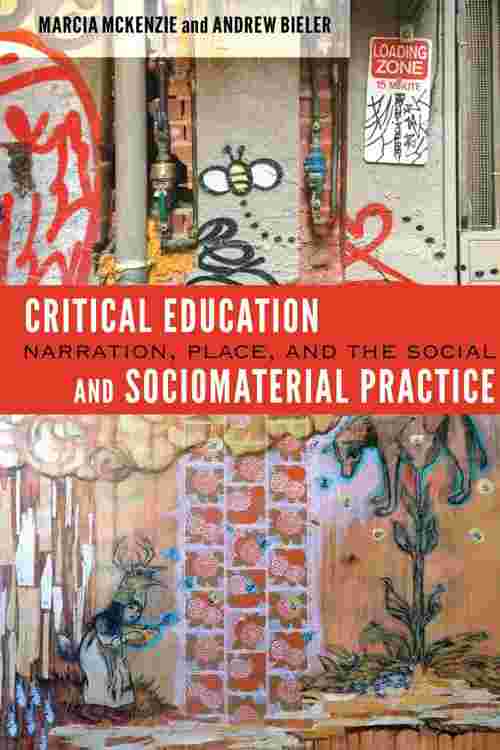 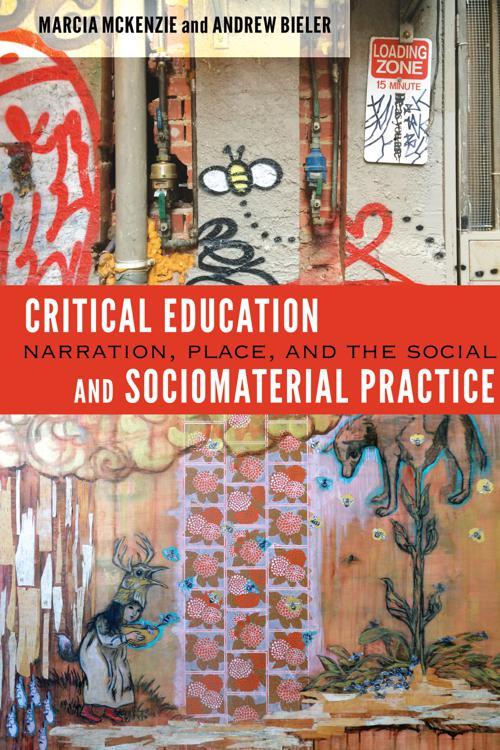 Critical Education and Sociomaterial Practice presents a situated approach to learning that suggests the need for more explicit attention to sociomaterial practice in critical education. Specifically, it explores social, place and narrative dimensions of practical experience as they unfold in schools, in place-based learning, and teacher education contexts. Such an orientation to practice both links social and material conditions (social relations, other species, physical context, objects) to human consciousness and learning, and considers the relationship between such learning and broader cultural change. The core of the book is an examination of critical situated learning undertaken through three separate empirical studies, each of which we use to elaborate a particular domain or dimension of practical experience. In turning to the sociomaterial contexts of learning, the book also underscores how social and environmental issues are necessarily linked, such as in the production of food deserts in cities or in the pollution of the drinking water in Indigenous communities through oil development. More social movements globally are connecting the dots between sexism, heteronormativity, racism, colonization, White privilege, globalization, poverty, and climate justice, including with issues of land, territory and sovereignty, water, food, energy, and treatment and extinction of other species. As a result, categorizing some concerns as 'social justice' or 'critical' issues and others as 'environmental,' becomes increasingly untenable. The book thus suggests that more integrative and productive forms of critical education are needed to respond to these complex and pressing socio-ecological conditions.