📖[PDF] The Country of the Blind by Burton Blistein | Perlego 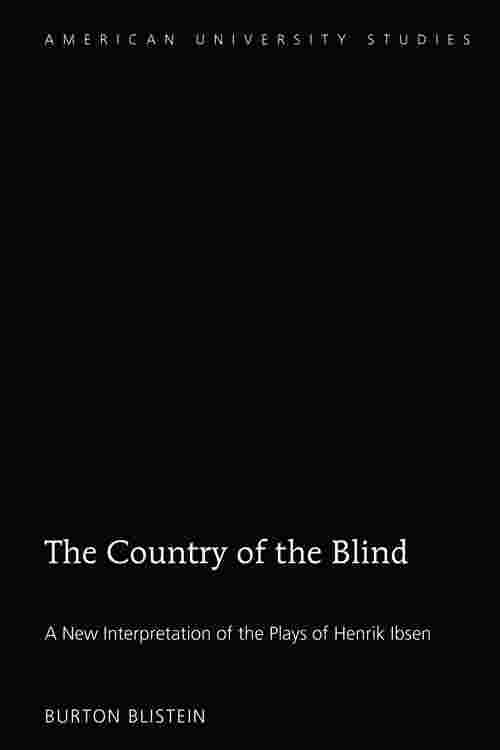 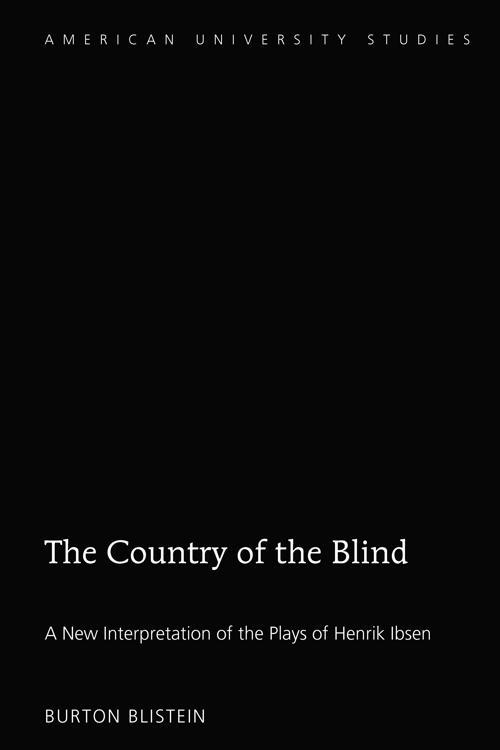 The Country of the Blind challenges the reigning conception of Ibsen as social critic. It offers new and unique interpretations stressing his preoccupation with the limitations and failings of humankind that do not change, in particular one's reluctance or inability to confront unpleasant truths about one's self and the consequent attempts to conceal those truths from self and from others. The result, in the plays considered, is that his personae are not what they appear to be. We shall observe that Mrs. Alving is not an heroic figure who has sacrificed all for her beloved son; that the "virtuous" parson Manders may in fact be the father of Oswald; that neither Gregers Werle nor Dr. Thomas Stockmann are the idealists they profess to be; that Hedda Gabler and Halvard Solness are the very antitheses of the persons they imagine themselves. This gulf between illusion and actuality is evident even in the case of secondary agents, confirming the supposition that Ibsen believed self-deception inseparable from the human condition. The protagonists' stratagems necessarily interact, forbidding each knowledge of each and all knowledge of the meaning of external circumstance. They are, and they remain, ignorant of their own nature, and of the character of their closest associates, imprisoned by the maze they have jointly fashioned. The book should be of interest to the general reader, to companies interested in performing the plays analyzed, to Ibsen scholars, and as a text for courses in Ibsen.