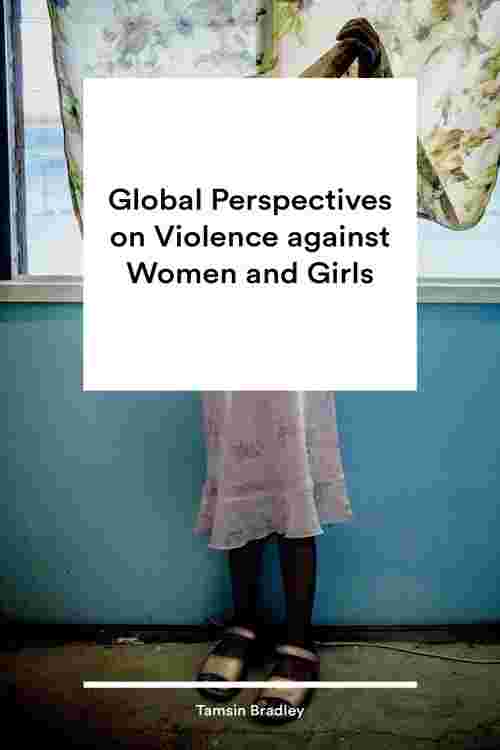 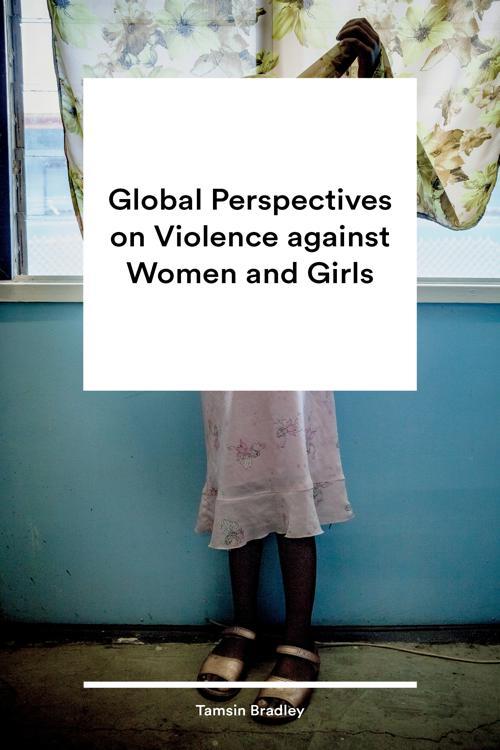 As the movement to end all forms of violence against women andgirls (VAWG) gains momentum around the world, this provocative new work appliesan innovative theoretical lens to gendered violence across a wide variety ofcountries and contexts.

GlobalPerspectives on Violence against Women and Girls engageswith VAWG in the UK and across the global South, including case studies fromIndia, Pakistan and South Sudan. Considering various forms of violenceincluding harmful cultural practices such as FGM to Early Child Marriage, dowryand bride price related harassment, stranger rape, work-based harassment, Intimate Partner Violence and other forms of domestic violence, this importantvolume creates an original critical lens by combining the ecology model, theintersectional approach and a spectrum designed to identify the range ofdifferent forms of VAWG in a given context. Arguing for a greater understandingof the local political and cultural contexts in which VAWG is allowed toflourish, Global Perspectives on Violence against Women and Girls isone of the few works to give due prominence to local women's organizations inthe global South and beyond, who it argues must ultimately play the leading rolein ending VAWG.

At atime when the fight against violent misogyny finds itself at a critical turningpoint, this volume makes a substantial and timely contribution towards theultimate goal of ending VAWG.