📖[PDF] Talking Back to Globalization by Brian Michael Goss | Perlego 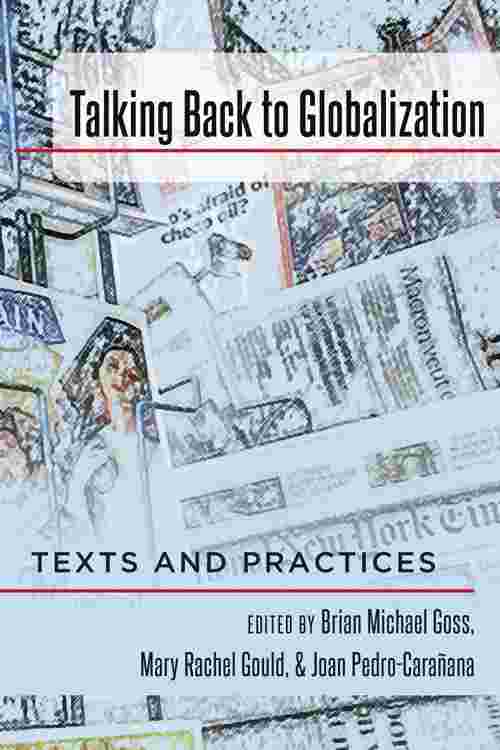 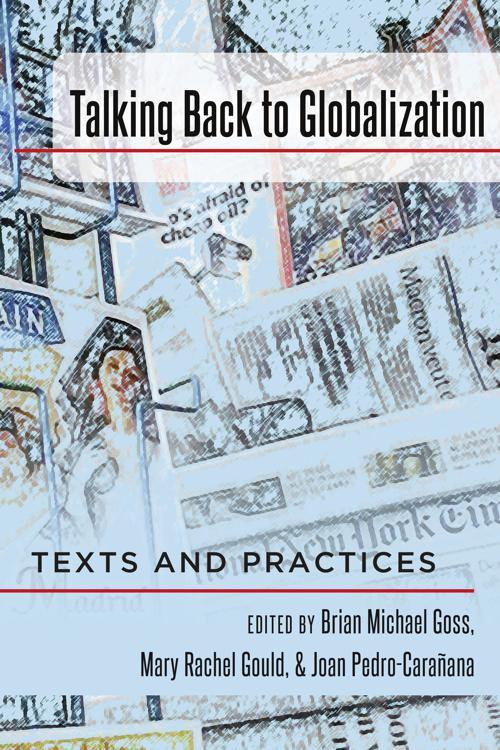 Globalization is one of the most widely circulated, high-stakes buzzwords of the past generation; yet discussion of the topic is often encased in paradox and contention over what globalization is, to whom and where it may (or may not) apply, and to what effect. In Talking Back to Globalization: Texts and Practices, contributors provide a series of case studies that stress the interplay between culture, politics, and commerce.
Interviews with Natalie Fenton and Radha S. Hegde survey globalization and its interpenetration with the spheres of journalism, activism, social media, and identity. The overview furnished by the interviews is followed by the volume's two additional extended sections, «Texts» and «Practices.»
Chapters in the «Texts» section seek clues about globalization through its insinuation into mediated forms. The diverse selection of cases cover television, films, online travel web pages, blues music, and the political valences of Portuguese neo-fado.
Chapters in the «Practices» section address more diffused cases than media texts. Their analyses largely orient toward institutional concomitants of globalization that precede the subject's experience of it. Chapters cover the trajectory of the European university, campaigns to shape journalistic practice during the Cold War, the posture of intellectuals vis-à-vis globalization, and the ideology that animates the Facebook experience.