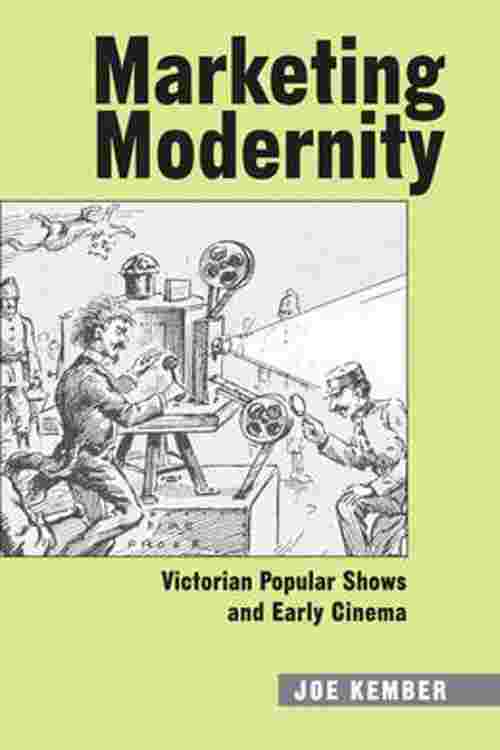 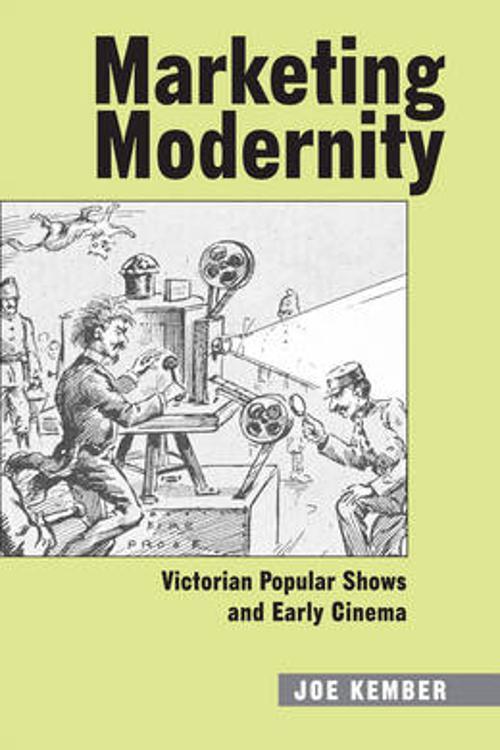 In this innovative study of early film exhibition, Joe Kember demonstrates that prior to the emergence of a specific discipline of screen acting and the arrival of picture personalities, the early cinema inherited its human dimensions from diverse earlier traditions of performance, from the magic lantern lecture to the fairground and variety theatre.

Uncovering new sources, including previously neglected films, industrial documentation, memoirs, trade and popular periodicals, the book reveals a rich landscape of popular entertainments during the mid to late nineteenth and early twentieth centuries, and charts the development of film institutions in relation to this complex industrial context.

Marketing Modernity re-evaluates the relationship between early film and the broader cultural conditions of industrial modernity. Investigating such diverse topics as performance practices in music hall and magic theatre, the celebrity of adventurer-cameramen, and the exhibition of everyday life on screen, Kember argues that early film shows offered new opportunities to recover a sense of intimacy – a quality that was popularly considered to be under threat in the rapidly modernising world of the 1890s and 1900s.