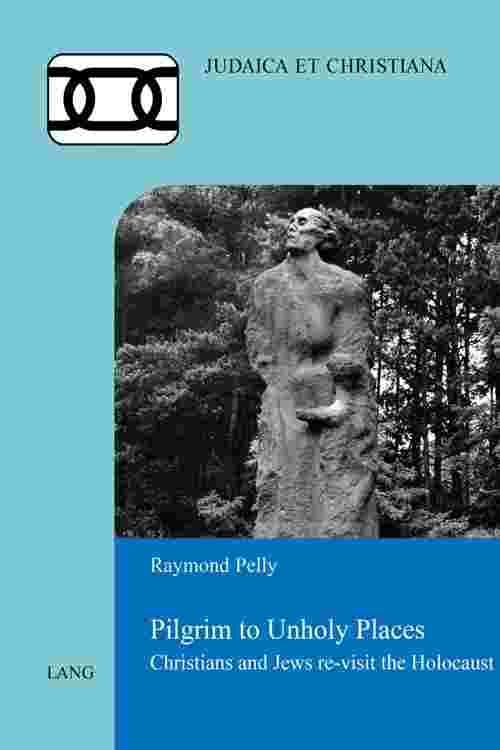 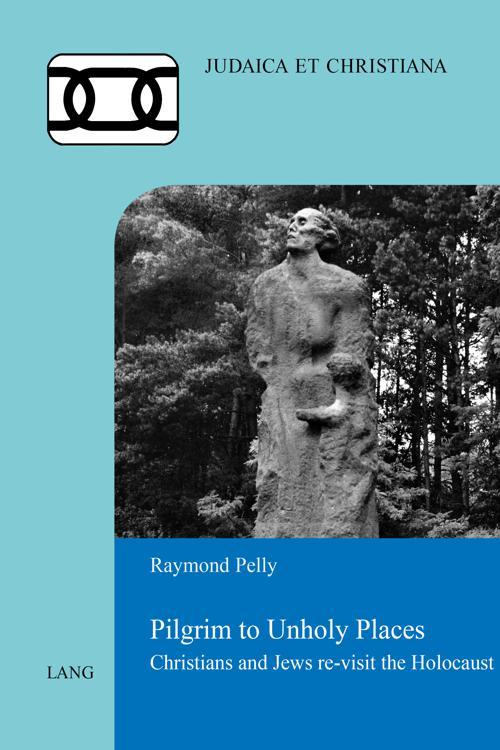 Based in New Zealand, the author, an Anglican priest, made a number of pilgrimages 1995–2008 to the extermination (and other camp) sites of the Third Reich, 1933–45. These find expression in Diary entries that describe the sites as they now are and scope the problems they raise for both Jews and Christians.

The book thus places the Holocaust at the centre of Jewish-Christian dialogue. In face of the silence of God and the choiceless choices of the victims, the central question is how we – Jews and Christians – can talk agency either of God or the inmates. With a view to opening a conversation between Auschwitz and Golgotha, the author invites the Jewish interlocutor into a consideration of the Jewish victim Christ in the 'no-way-out' of the cross.

Can there then be mutual recognition between the many Jews of heroic faith and self-sacrificing love in the death camps and the victim caring Christ? Three examples are cited: a Mrs Levy at Auschwitz; the Paris Rabbi, Berek Kofman; and Janusz Korczak at Treblinka. These and others like them embody an ethic of caring that allow us to be hopeful about the modern world.