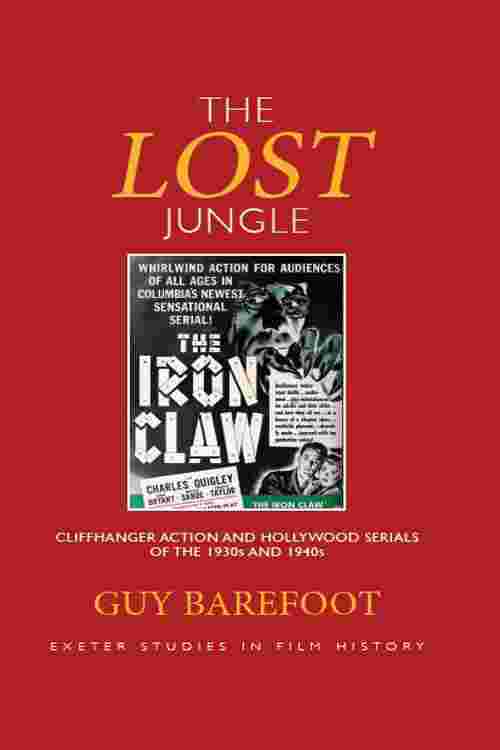 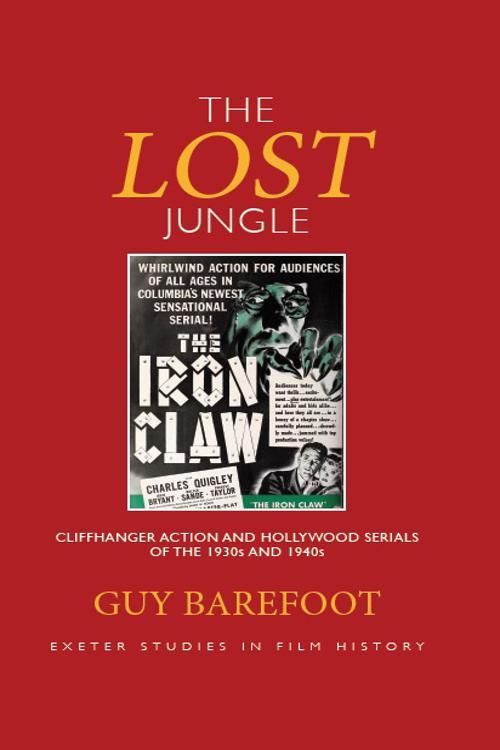 The main question addressed in this book: why has the Hollywood sound serial received so little scholarly attention? The sound serial was extremely popular in the 1930s and 1940s, with serials made by companies such as Universal and Columbia. At children's matinees they were enthusiastically received, but were also part of a regular programme of neighbourhood cinemas in the United States. Eventually, this phenomenon went global and was a popular alternative to a feature film, regardless of whether they were screened individually or in a single sitting. Many works on the sound serial are written both by and for fans, with little more than a collection of image stills and brief summaries. Here, the author presents a thorough analysis based on detailed historical research, focusing on the period between 1930, when serials were born, and 1946, when Universal stopped their production. As well as exploring particular films, the author situates them in American film culture and societal practice of film viewing. The production of the serials is also considered, examining how it drew upon previous conventions such as silent cinema and melodrama. This book will be a vital component in the study of American film, as it explores a previously untouched niche in great detail, offering an accessible yet academic perspective on the growth and decline of Hollywood sound serials.