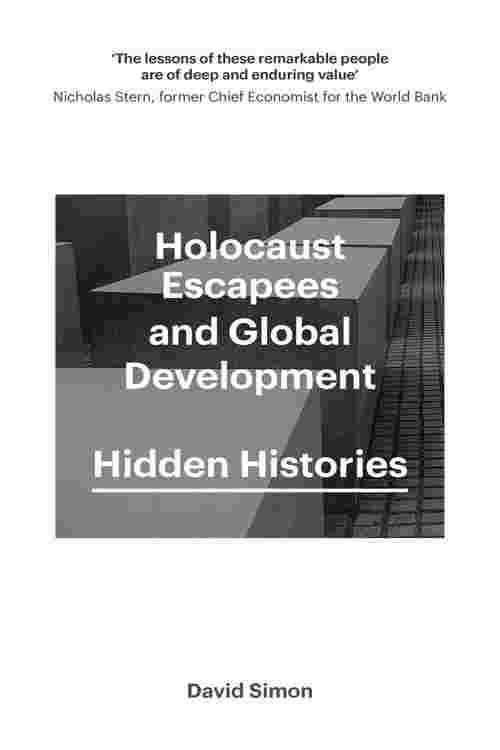 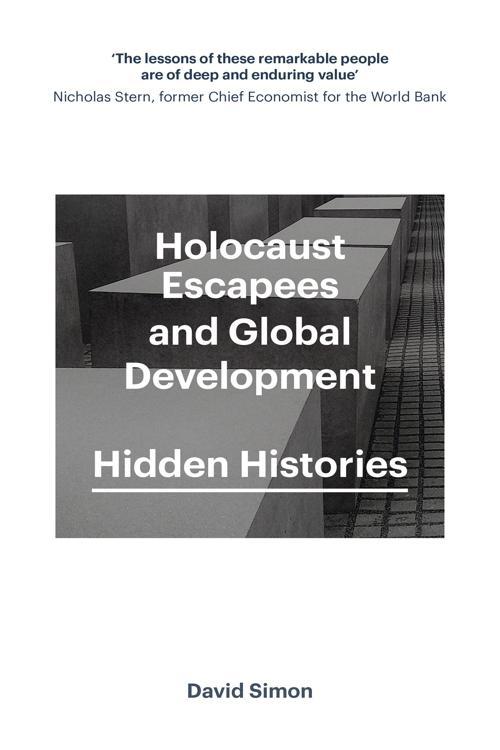 The thousands uprooted and displaced by the Holocaust had a profound cultural impact on the countries in which they sought refuge, with numerous Holocaust escapees attaining prominence as scientists, writers, filmmakers and artists. But what is less well known is the way in which this refugee diaspora shaped the scholarly culture of their new-found homes and international policy. In this unique work, David Simon explores the pioneering role played by mostly Jewish refugee scholars in the creation of development studies and practice following the Second World War, and what we can learn about the discipline by examining the social and intellectual history of its early practitioners.

Through in-depth interviews with key figures and their relatives, Simon considers how the escapees' experiences impacted their scholarship, showing how they played a key role in shaping their belief that 'development' really did hold the potential to make a better world, free from the horrors of war, genocide and discrimination they had experienced under Nazi rule. In the process, he casts valuable new light on the origins and evolution of development studies, policy and practice from this formative postwar period to the present.