📖[PDF] Between Fair and Rigged. Elections as a Key Determinant of the Borderline Political Regime - Turkey in Comparative Perspective by Adam Szymanski | Perlego 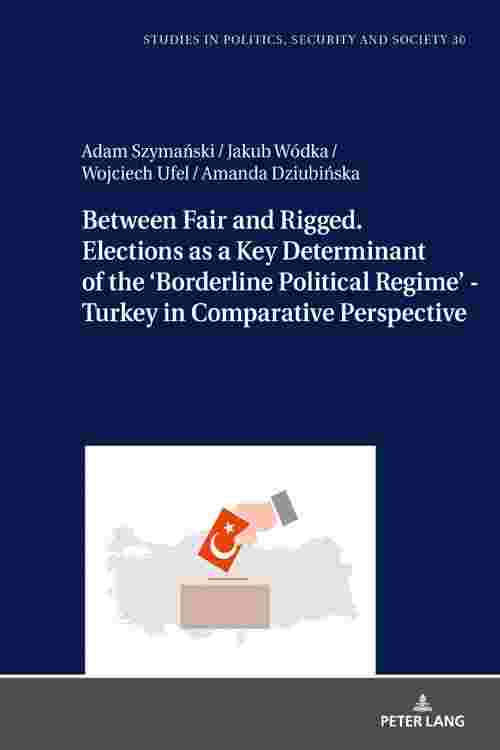 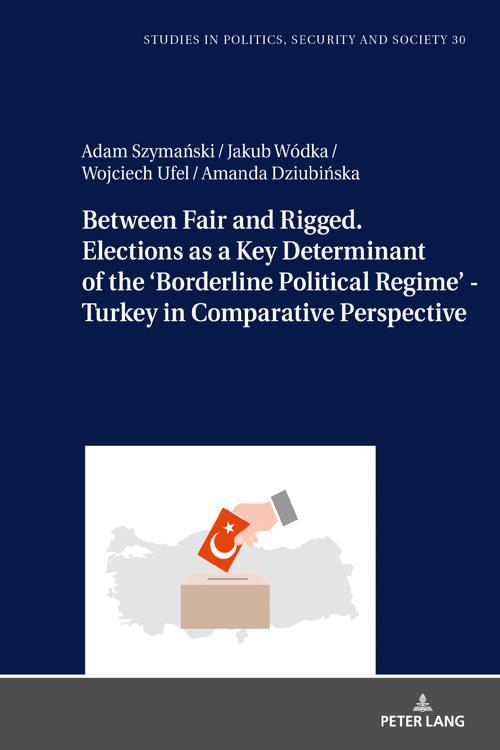 At the beginning of the 21st century, there are an increasing number of states in which elections do not meet the standards of liberal democracy due to electoral malpractices. The analysis of the malpractices at all stages of the electoral cycle and their impact on the political regime is the primary objective of this book. The research focuses on Turkey. However, the authors move one step further and try to present the Turkish case from a comparative perspective. They analyse selected countries in Central Europe, the Balkans and Latin America. They investigate an interesting process of mutual reinforcement of increasingly serious electoral malpractices and change in/of the political regime. It leads to the development of 'borderline regimes' balancing between two types of political regimes.