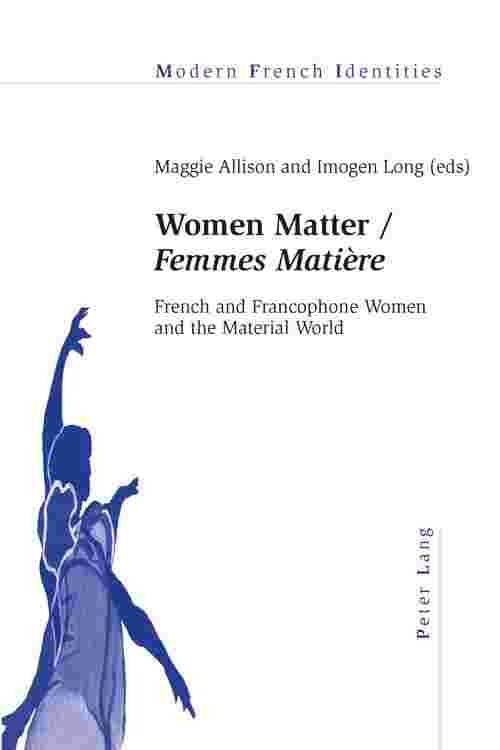 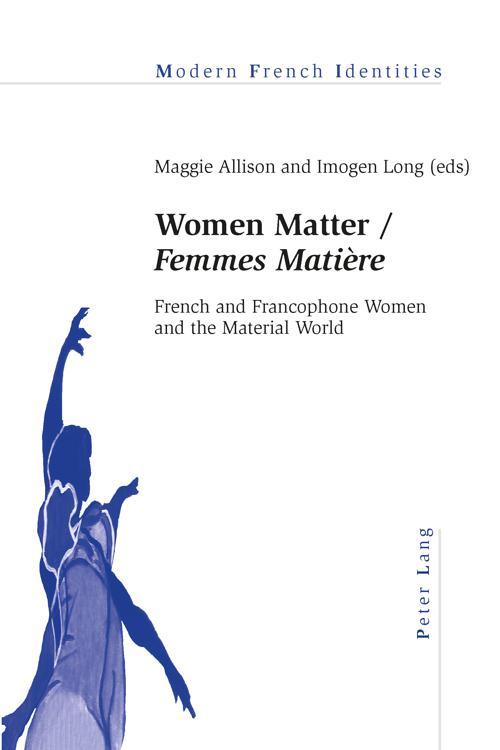 This volume is based on papers given at the biennial Women in French conference held in Leeds in May 2011. Drawing on a range of interconnecting disciplines and forms of cultural production, it explores the relationship between French and Francophone women and the material world. Bringing together researchers from the United Kingdom, France and other Francophone countries, the book reflects the engagement of women researchers with contemporary debates.
The first section focuses on the female body, examining dance and the performing arts but also the material objectification suffered by rape victims in France. The next highlights the contradictions of the im/materiality of the body, the act of writing and the text, in terms of dichotomies, permeable identities and fluid boundaries. The third section turns its attention to the practicalities of 'the material' in relation to women's engagement with the economy – the gendering of domestic work, women's discourse, the precariousness of women's employment and the alienating impersonality of consumer spaces. The concluding section considers the relationship of the female body to the material object, whether subverting, co-opting or indeed absorbing it. In the final chapters of the book the tactile and the visual converge in explorations of 'the material' in cinematic representations of the female body.