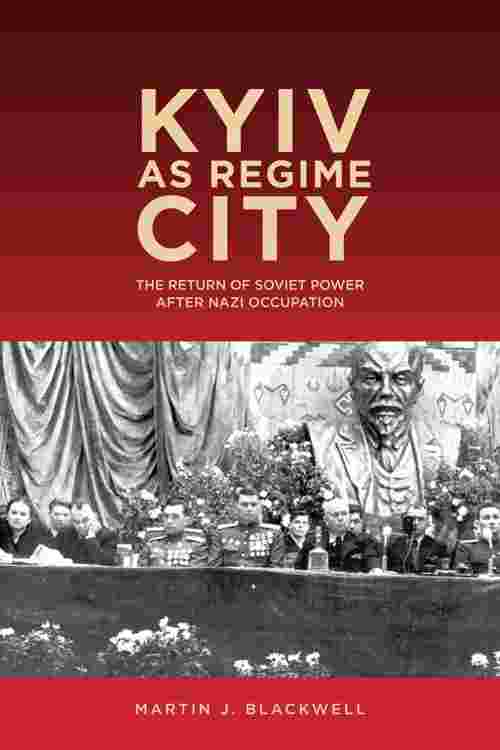 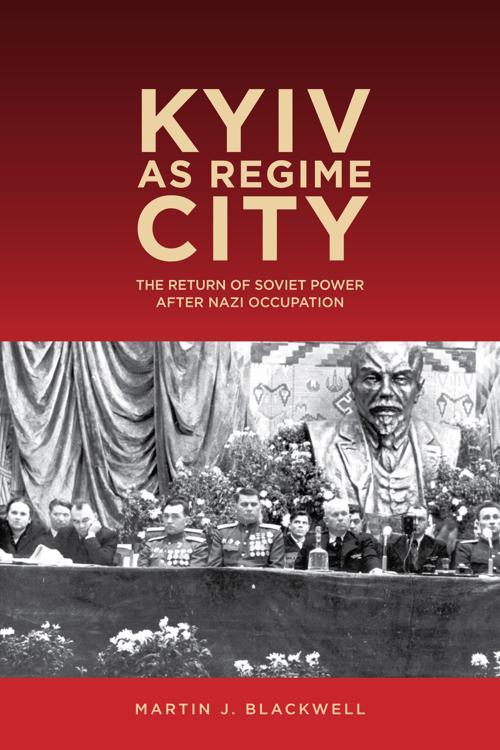 Kyiv as Regime City charts the resettlement of the Ukrainian capital after Nazi occupation, focusing on the efforts of returning Soviet rulers to regain legitimacy within a Moscow-centered regime still attending to the war front. Beginning with the Ukrainian Communists' inability to both purge their capital city of "socially dangerous" people and prevent the arrival of "unorganized" evacuees from the rear, this book chronicles how a socially and ethnically diverse milieu of Kyivans reassembled after many years of violence and terror. While the Ukrainian Communists successfully guarded entry into their privileged, elite ranks and monitored the masses' mood toward their superiors in Moscow, the party failed to conscript a labor force and rebuild housing, leading the Stalin regime to adopt new tactics to legitimize itself among the large Ukrainian and Jewish populations who once again called the city home. Drawing on sources from the once-closed central, regional, and local archives of the former Soviet Union, this study is essential reading for those seeking to understand how the Kremlin reestablished its power in Kyiv, consolidating its regime as the Cold War with the United States began. Martin J. Blackwell is Visiting Professor of History at Stetson University in DeLand, Florida.