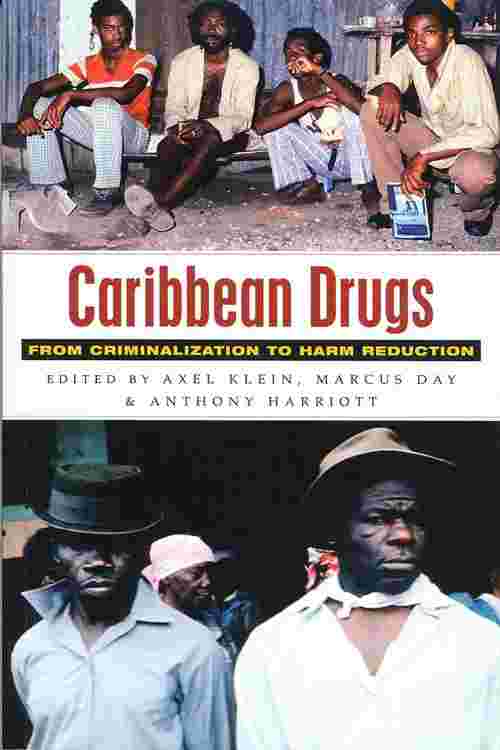 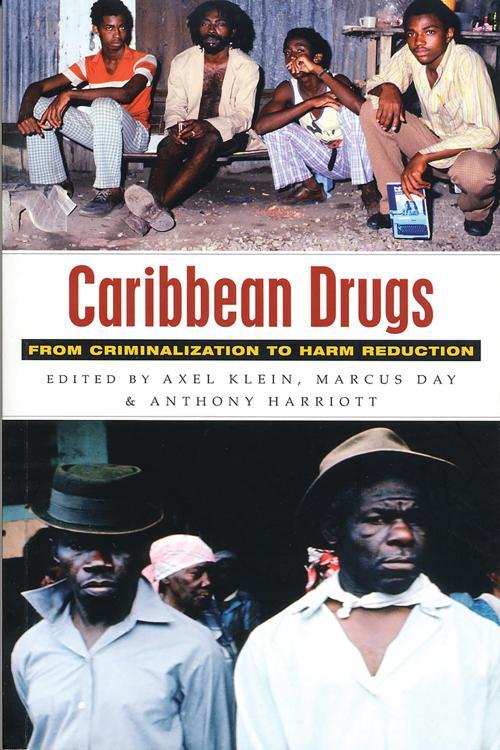 The Caribbean poses a significant drugs problem for the UKand the US, as the recent phenomenon of yardie gangs in British citiesgraphically illustrates. But in the islands themselves ganja, crack cocaine andthe policies to control them have become, as this book demonstrates, averitable social disaster. The authors, who are among the leading localresearchers and engaged professionals in the region as well as the formerregional head of the UN Drugs Control Programme, bring together new researchinvestigations, insightful policy analysis and practical experience ofon-the-ground interventions putting demand reduction into practice.

The dimensions of the illicit drugs market in the Caribbeanare made clear. The origins of the problem lie in part, it is argued, with theimpact of neoliberal economic policies that have opened up the region's bordersand gravely undermined its traditional sources of employment and exports, like bananasand sugar. The islands, in part under external US pressure, have adopted aregion-wide policy of criminalization This has involved the creation of specializeddrug courts and serious human and social consequences as a result ofcriminalizing traditional cultural practices around ganja consumption.

Fascinating light is thrown on the difficulties facing drugabuse and rehabilitation centres and the dilemmas they throw up. Harm reductionas a fundamentally alternative approach to the drugs problem is also explored. Thisis the first book to examine the experiences of Caribbean countries since theyadopted a coordinated approach to the drugs problem. There are valuable lessonsto be learned at both policy and practical levels for other countries, and inparticular those like the UK and US with large Caribbean populations.