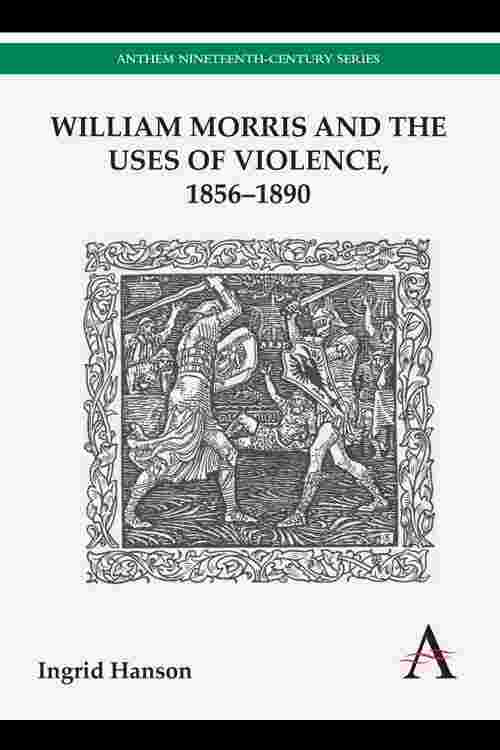 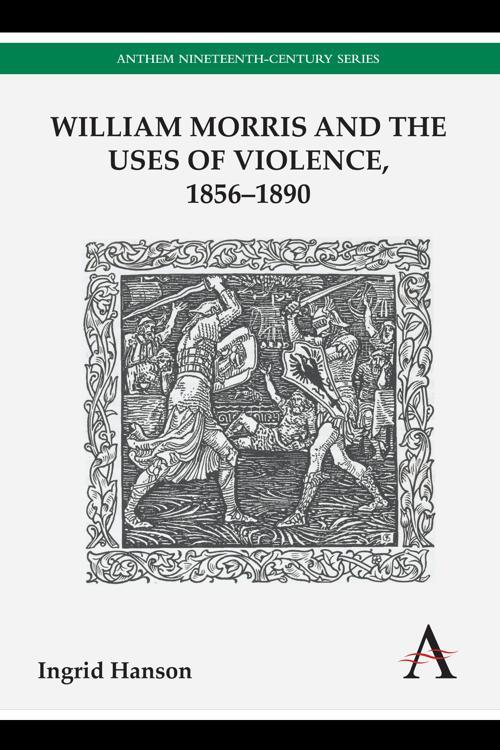 'William Morris and the Uses of Violence, 1856–1890' offers a new reading of Morris's work, foregrounding his commitment to the idea of transformative violence. Hanson argues, contrary to prevailing critical opinion, that Morris's work demonstrates an enduring commitment to an ideal of violent battle and that combat, both imaginary and actual, is represented as a potentially renewing and generative force in his writings, from the earliest short stories to the late propaganda poems and political romances.

Hanson examines Morris's imagination of violence as a way of understanding the world and the self. The interactions of combat, work and play, of self-sacrifice and hope, class war and prowess in his writings draw together conflicting cultural narratives about individual and political identity in a way that complicates or reframes their meanings.

Moving chronologically through his works, the book discusses the philosophy and phenomenology of violence by which Morris delineates his ethical and aesthetic positions, as well as examining the ways in which they intersect with those of his contemporaries. It combines close readings of his work with historical and contextual analysis to suggest that Morris's paradoxical commitment to violence as a means to wholeness shapes the form and style of his works as well as their content and reception.