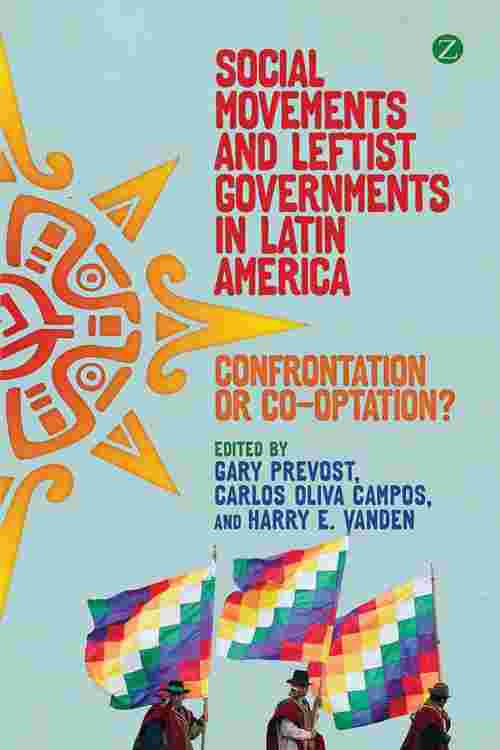 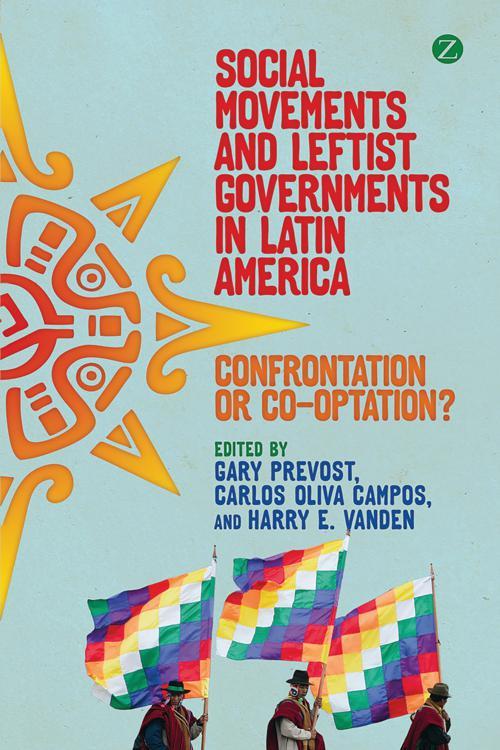 In recent years, the simultaneous development of prominent social movements and the election of left and centre-left governments has radically altered the political landscape in Latin America. These social movements have ranged from the community based 'piqueteros' of Argentina that brought down three governments in the space of a month in 2001 to the indigenous movements in Ecuador and Bolivia that were instrumental in toppling five governments in the last decade. And in the cases of Venezuela and Brazil, social movements helped to provide the political base from which leftist leaders like Hugo Chávez and Lula were swept into power by election.This wide-ranging volume moves beyond simple discussion of these social movements to address an issue that is crucial for politics in the region today but has yet to be properly analysed - specifically, what is the position of the social movements after progressive governments take power. Are they co-opted in support of government policies or do they remain at arm's length as continuing opponents? How many of the movement's demands are actually met and what happens when the government almost inevitably disappoints its supporters in such movements?This unique and important work explores these questions, shedding new light on how these social movements continue to operate in Latin America.