📖[PDF] Is There Hope for Uncle Sam? by Jan Nederveen Pieterse | Perlego 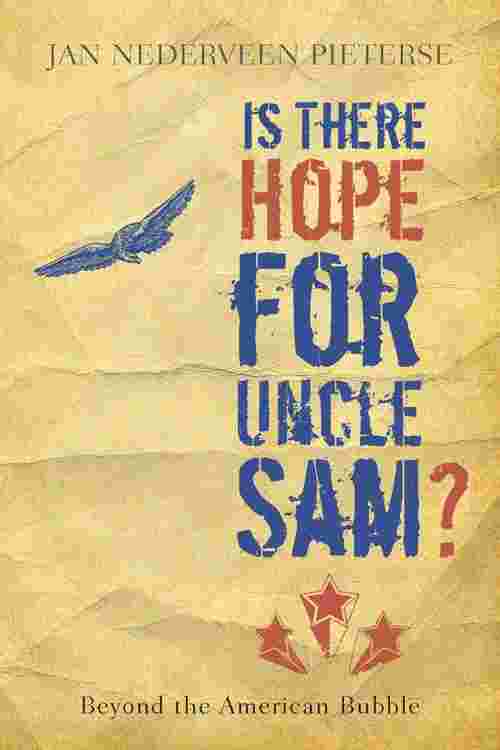 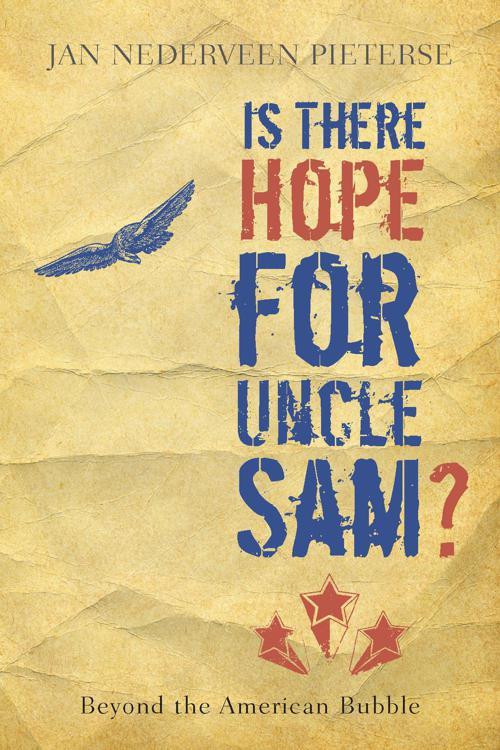 For over a century now, America has dominated global politics and the global imagination. Yet as the dollar declines, inequality increases, rates of consumption are unprecedented and American unilateralism comes under fire, such hegemony is increasingly unsustainable. In this provocative new book, leading sociologist Jan Nederveen Pieterse asks whether it's possible for America to chart a different course.Nederveen Pieterse argues that correcting the course of decline would mean taking drastic steps. Only a reinvention of New Deal politics could address social inequality, whilst repositioning itself in world politics would mean adopting genuine multilateralism. In the current 'American bubble' however, political and corporate unaccountability are so entrenched, and the constants of policy – support for Wall Street, the Pentagon and Israel – are so widely accepted by powerful elites that change is unlikely to come from within.Is there Hope for Uncle Sam? is a clear and provocative look at one of the big questions facing us in this century.